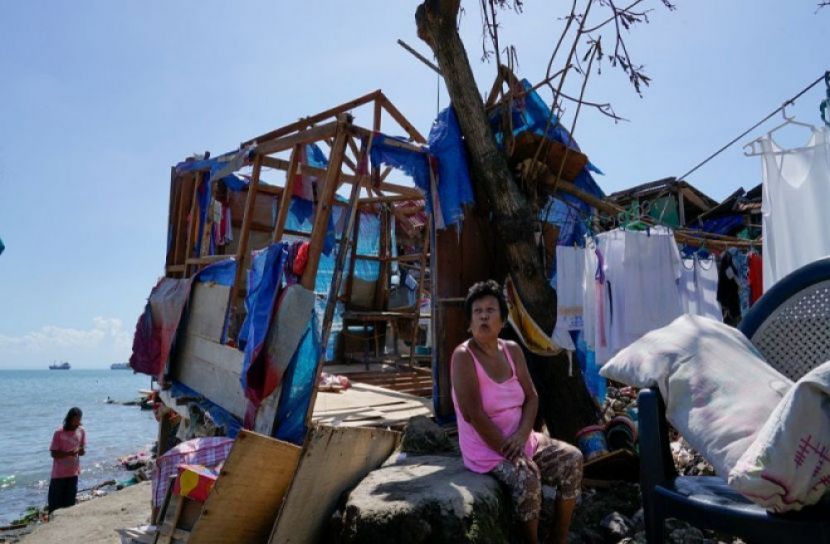 International Desk: Powerful typhoon Rai has so far killed 375 people in Southern and central Philippines. Another 56 people are missing. Besides, at least 500 others were injured.

The French online news agency France 24 reported this information in a report on Monday (December 20) quoting the news agency AFP.

However, the country's meteorologists said the typhoon was the strongest in the history of the Philippines.

More than 300,000 people have fled their homes and coastal resorts to emergency shelters since the storm, according to a report by the Philippine Disaster Management Agency.

Landslides and uprooting of trees and electricity poles caused by two days of torrential rains and torrential rains have rendered most roads in the central and southern Philippines impassable. The roofs, doors and windows of many buildings and houses have been blown away by the strong wind.

The Philippine branch of the International Committee of the Red Cross (ICRC) said in a statement that the devastation caused by Typhoon Rye in the country's coastal areas could only be compared to a "complete massacre".

Landslides and flash floods have been reported in some areas since the typhoon hit. The damage to many areas is still unknown as the communication system has been cut off. Arthur fears that the death toll could rise further if the damage is reported.