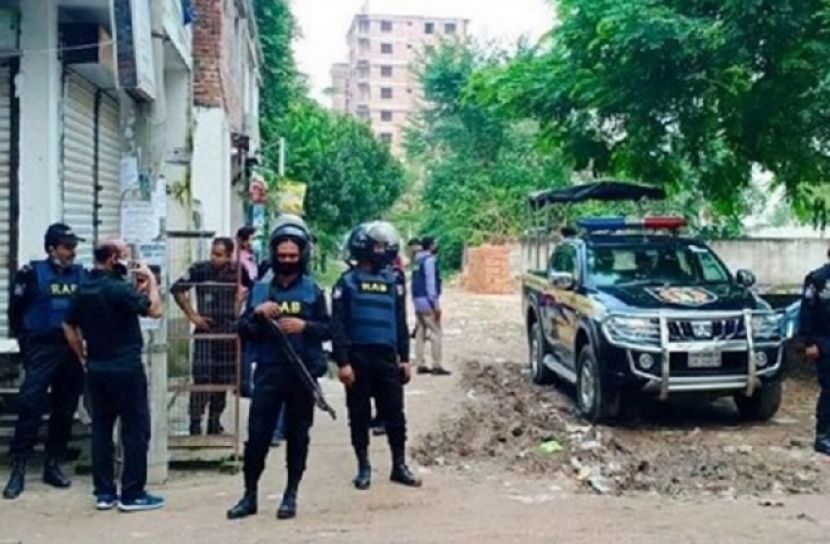 Nilphamari Correspondent: RAB has arrested five suspected militants in the Sonaray Union of the district headquarters. Bomb-making equipment was recovered at the time.

The arrested are Abdullah Al Mamun, Ahidul Islam, Nur Amin, Zahidul Islam and Waheed Ali. Their home is in the Kuthihara area of ​​Majhapara village.

Protests Against The Beating To Death Of A Checker

Train Fares Are Not Increasing At Present