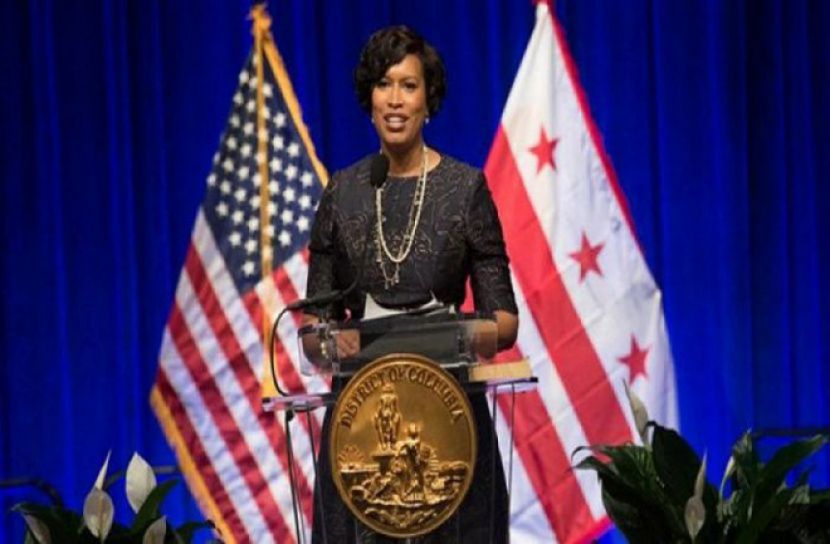 Own Correspondent: Mayor of he US capital Washington DC Muriel Boucher has declared March 26 ,2021 'Bangladesh Day'.

This information was given by the Ministry of Foreign Affairs on Saturday (April 3).

In a message on the occasion of the Golden Jubilee of Independence and the birth centenary of Bangabandhu, Mayor of Washington DC Muriel Boucher greeted the Government and people of Bangladesh.

A proclamation signed by Mayor Muriel says that Bangabandhu Sheikh Mujibur Rahman's dream of a golden Bangla was being realized under the leadership of Bangladesh Prime Minister Sheikh Hasina. At the same time, Muriel declared March 26,2021 as Bangladesh Day.