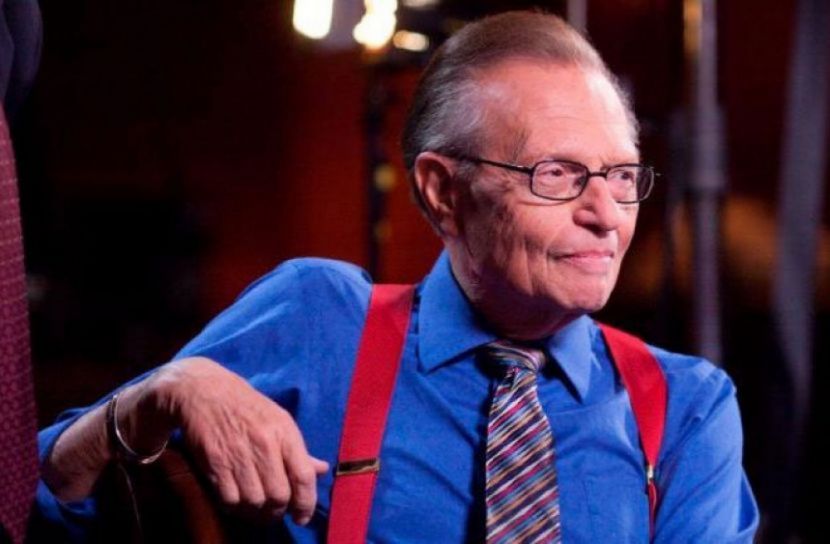 According to the report, Larry King has been working in radio, television and digital media for more than six decades.King died Saturday morning at Cedars-Sinai Medical Center in Los Angeles,while suffering from COVID-19. Earlier, King had been moved into intensive care on New Year's Eve.

Larry King was a self made man who never made it to college and never took a journalism class. In his career as a journalist, he has interviewed thousands of people.

His performance has been aired on CNN for more than 25 years under the title 'Larry King Live'.

At one point, Larry King became a star himself while interviewing stars. The popular show called 'Larry King Live' is also popular in Bangladesh.

India must have four rotating capitals. not one: Mamata

Saudi Arabia is ahead of Russia in oil market

Fire breaks out at Serum Institute