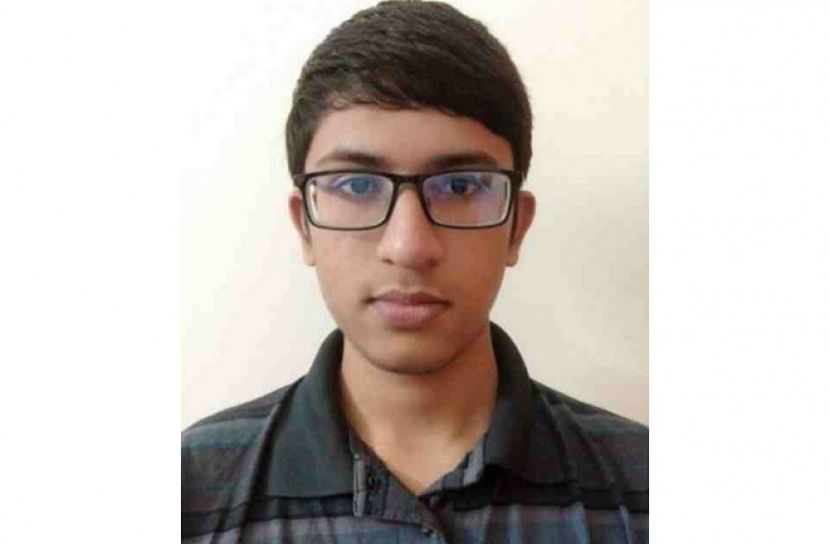 The recently held Asian Pacific Mathematics Olympiad (APMO) had a total of 344 students participating from 37 countries.

Starting from 1989, the annually held mathematical competition is one that is held in the Pacific-Rim region, and endeavors in fostering friendly international relations and cooperation between students and teachers throughout the region.

This year, the winner of the gold medal was announced to be Bangladesh’s Md. Maruf Hasan of Ananda Mohan College, Mymensingh.

Previous winner of bronze and silver medals from 2019 and 2020 respectively, Maruf celebrated his victory alongside bronze winners Nuzhat Ahmed of Viqarunnisa Noon School and Adnan Sadiq of Notre Dame College.

Besides that, six members of the Bangladesh team were awarded special honours.

With a total score of 96, Bangladesh ended up 21st with one gold and two bronze medals.