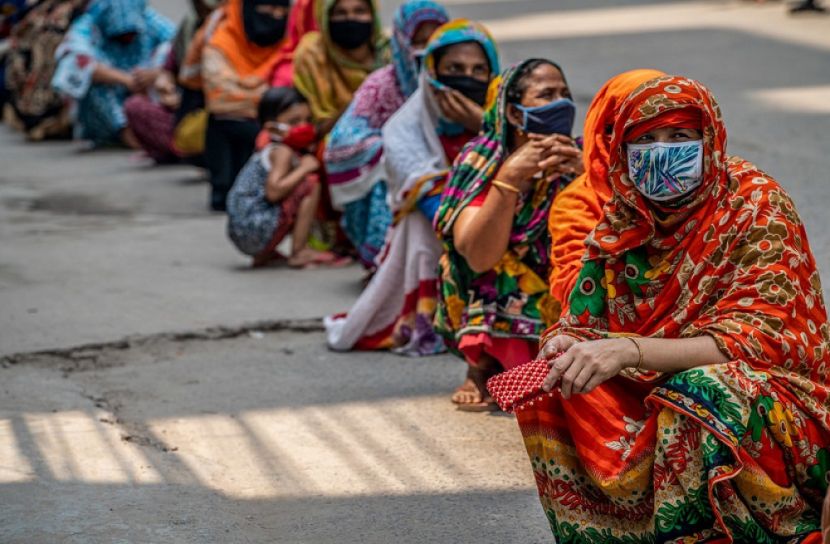 Staff Reporter: The continuous deterioration of the country’s state caused by Covid-19 reaches its peak as Bangladesh records its highest single-day infections ever.

As of Monday June 28, 8 thousand 364 Covid cases were reported, tallying it to be the highest recorded single-day caseload since that of April 7, which was recorded to be 7 thousand 626.

These records have been relayed via the daily Covid-19 updates by the Directorate General of Health Services (DGHS) on Monday afternoon.

The reports released at that time recorded as many as 104 deaths, out of which, 68 were men and 36, women.

82 patients were reported to have died in government hospitals, 15 in private ones, and 7 at home.

The number of patients who have recovered were recorded to stand at 3 thousand 570.

On the other hand, at the same time, the 35 thousand 59 samples tested resulted in a positivity rate of 23.36%, the highest recorded single-day rate since August 4, when it was 24.87%.

The total number of Covid caused deaths in the country has currently reached 14 thousand 276.

Meanwhile the total number of those infected by the virus rose to 8 lakhs 96 thousand 770.

No buses to carry commuters