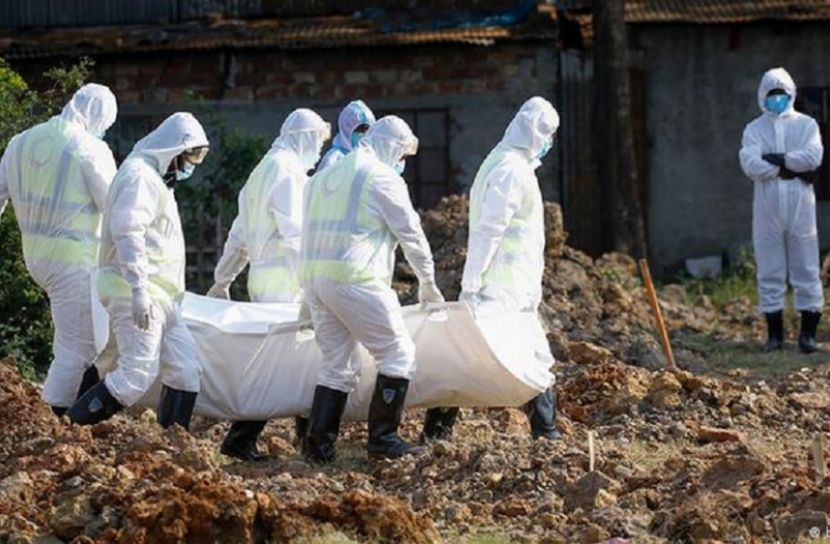 International Desk: The number of 1,847 people have died worldwide in the last 24 hours due to coronavirus. At the same time 6 lakh 96 thousand 974 patients were identified.

This information was collected from Worldometers, a website that keeps track of the corona, on Wednesday (August 10) morning.

According to the latest data from Worldometers, Japan has recorded the highest number of deaths and infections in the last 24 hours. 162 people have died in the country and 1 lakh 72 thousand 998 corona patients have been identified.

It should be noted that the first corona patient was detected in Wuhan, China in December 2019. Then on March 11, 2020, the World Health Organization declared Corona as a 'global pandemic'.