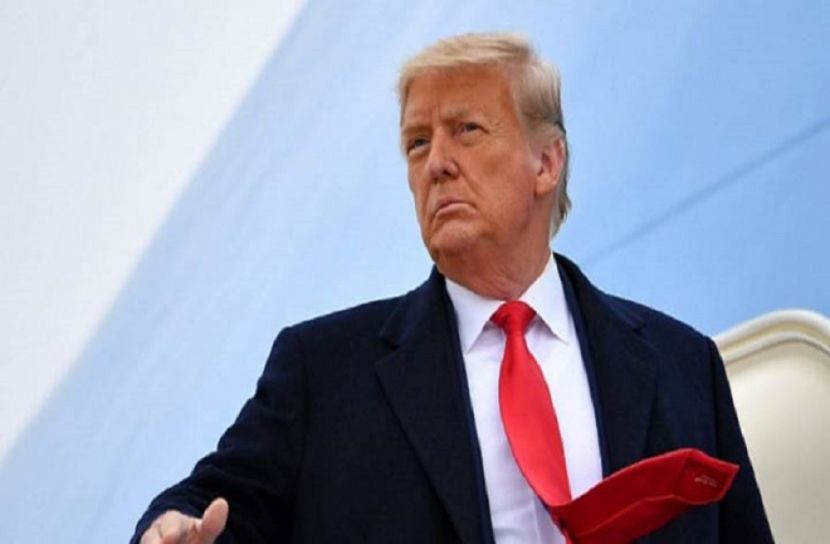 International Desk : Former US President Donald Trump's Florida home has been raided by the US Central Intelligence Agency (FBI). At that time, an FBI agent broke a safe in his house, the Republican leader alleged.

Read more: Markets in the capital are closed on Tuesday

The raid took place last Monday (August 7) ​​at his luxury Mar-a-Lago resort in Florida. BBC reported this information in a report on Tuesday.

Trump said in a statement Mar-a-Lago in Palm Beach was "taken over by a large group of FBI agents."

The raid was reportedly related to an investigation into Trump's official documents.

The law enforcement initiated investigation against Trump after the possible news that Trump is going to run for the presidency for the third time in 2024.

Trump was at Trump Tower in New York City during the raid, according to CBS News.

Trump said he cooperated all government agencies so there was no need for such an unannounced raid on his home.

He also said that this campaign was conducted to prevent him from contesting for the White House.

Trump complained that such attacks could only happen in third world countries. Unfortunately, America has now become one of those countries, corrupt to a level never seen before.