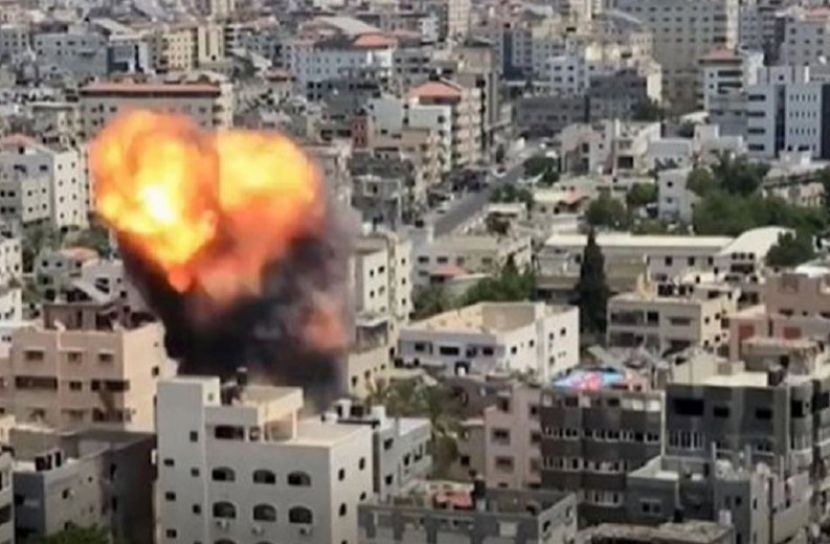 International Desk : The Palestinian death toll from Israeli airstrikes on the Gaza Strip bringing the total to 43, according to the Ministry of Health and WAFA correspondent.

A ministry statement said that 15 children were killed and four women were among the victims, while more than 311 people were injured in the attacks.

The fatalities come amid reports as Egypt is leading efforts to bring a truce in Gaza that is expected to take hold tonight.

Israeli warplanes started airstrikes in the Gaza Strip on Friday citing what the army said an “imminent threat of attacks” by Islamic Jihad group.

Last year, Egypt managed to bring a ceasefire to end 11 days of Israeli airstrikes on Gaza, in which more than 200 Palestinians were killed and thousands of Palestinian were injured.

Thirteen Israelis were also killed by Palestinian rocket fire from Gaza during the course of the battle.