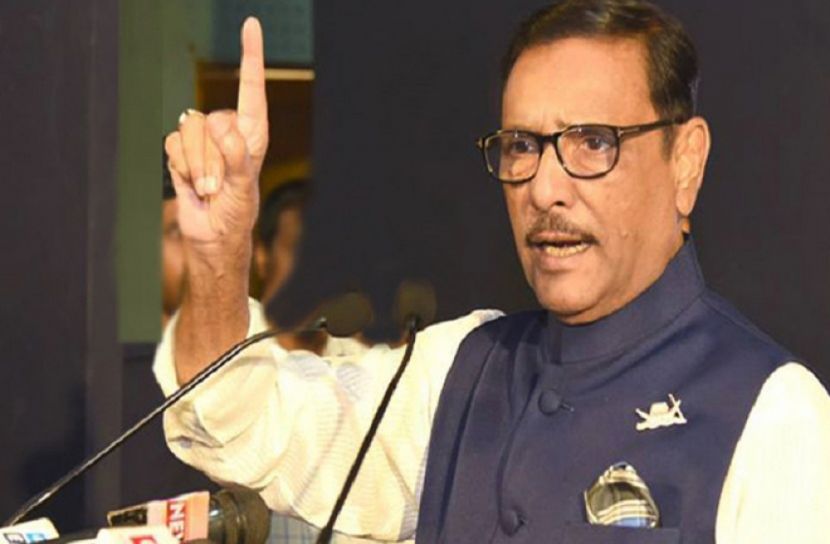 Sun News Desk: Awami League (AL) General Secretary Obaidul Quader today said that concessions are now being given to BNP but no concessions will be given next December. The game will be played, get ready.

He made this remark at Badda in the capital.

Obaidul Quader said, there is giving concessions, Sheikh Hasina is now giving concessions. But will not be given in December. In December, this highway will be in the possession of the pro-liberation forces, not the BNP. The road of December is ours, the road of Awami League.