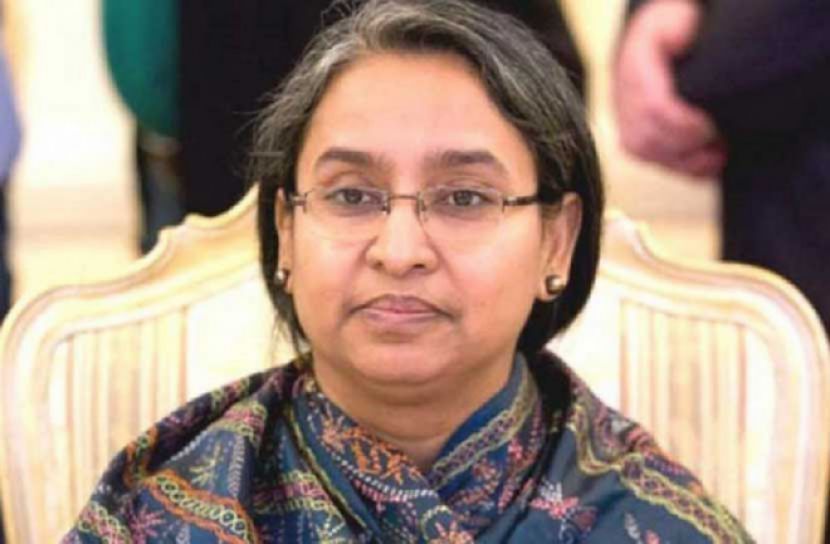 Educational Institution will Open in February Next Year!

Staff Correspondent: Education Minister Dipu Moni has said that the educational institutions closed due to the outbreak of Coronavirus may be reopened in February next year. The education minister said this at an online press conference on Tuesday (December 29) at noon.

Dipu Moni said, “If the Corona situation is under control then classes can be held from February to May. At this point the backward syllabus may be finished. She also said that the next SSC and equivalent examinations may be taken by shortening the syllabus. She said work is underway to shorten the syllabus. Details will be announced by January 15.

At the press conference, Dipu Moni also said that the Secondary Examination (SSC) of 2021 is being postponed due to the epidemic coronavirus situation. She said if the situation is favorable, SSC exams may be taken in June next year.

The education minister further said that if anyone is upset with the results of HSC 2020, an appeal can be lodged. Besides, a special ordinance has to be issued for declaring the results of HSC. An 8-member advisory committee is already working on the team to prepare the results.

It may be mentioned that after the first corona patient was identified in the country on March 8, all the educational institutions of the country were closed from March 17. After that the leave was extended in several stages. The government has extended the holiday till January 16.

We have Returned Democratic Rights to the People: Prime Minister

The Seeds of Morality must be Sown in the Hearts of the Police: IGP

The First Round of Municipal Elections has been Peaceful: EC Secretary