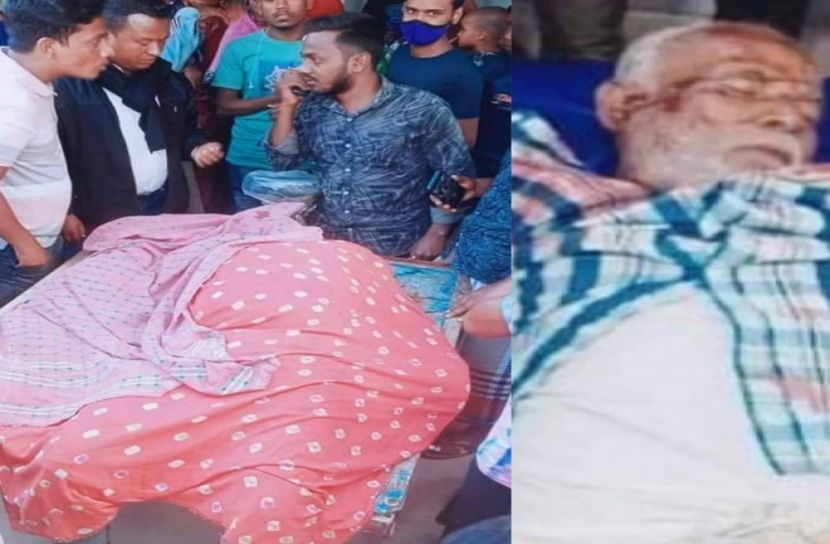 Abdul Awal Mandal, Natore: Three people from the same family were killed as a bus hit motorcycle at Lalpur in Natore today.

Lalpur Police Station Officer-in-Charge (OC) Md Monoaruzzaman and locals said that they were going from Lalpur to Gopalpur market by riding a motorcycle. On the way to the Debar Para, the passenger bus of GM Travels coming from the opposite direction hit the motorcycle. In this, Sohag Hossain and his son Ivan died on the spot. Shahidul Islam was injured and died on the way to Upazila Health Complex. The police managed to impound the bus after receiving the information, but the bus driver and his accomplice managed to flee.