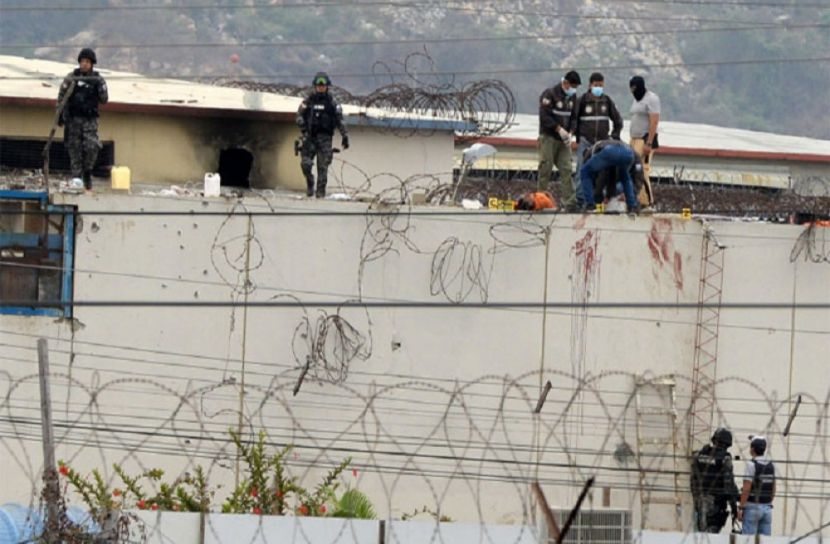 International Desk: At least 10 people were killed in riot between two groups of inmates in a prison in Ecuador.

The country's prison authorities said the violence broke out on Friday after two gang leaders were moved to a supreme security center, reports Reuters and Al-Jazeera.

In an effort to reduce violence in the prisons, authorities have begun moving inmates to a new maximum-security facility whom they consider gang leaders.

The violence erupted after Los Lobos chief 'Bermudez' and R7 chief 'Anachundia' were removed. The country's authorities say they are responsible for recent violence in prisons in Quito and Santo Domingo.

Incidentally, prison management in Ecuador has suffered from structural problems for decades. At least 400 people have been killed in prison violence since the end of 2020.