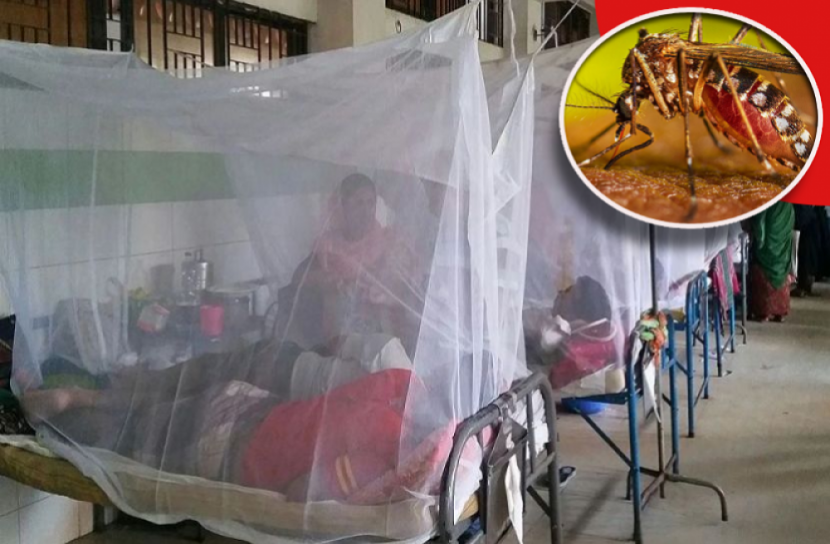 Sun News Desk: Three people have died and 477 others were admitted to the hospital due to dengue fever in the last 24 hours across the country.

Read more: 10 killed in US shooting

The Directorate General of Health Services said this in a press release on Thursday.

According to the report, a total of 477 people admitted to the hospital due to dengue fever in the last 24 hours. Among them, 262 are residents of Dhaka and 215 are outside of Dhaka. The total number of dengue patients in various public and private hospitals in the country has reached 2,082 with 477 new patients.

A total of 240 people have died of dengue since January 1. The first death due to dengue was reported on June 21 this year.