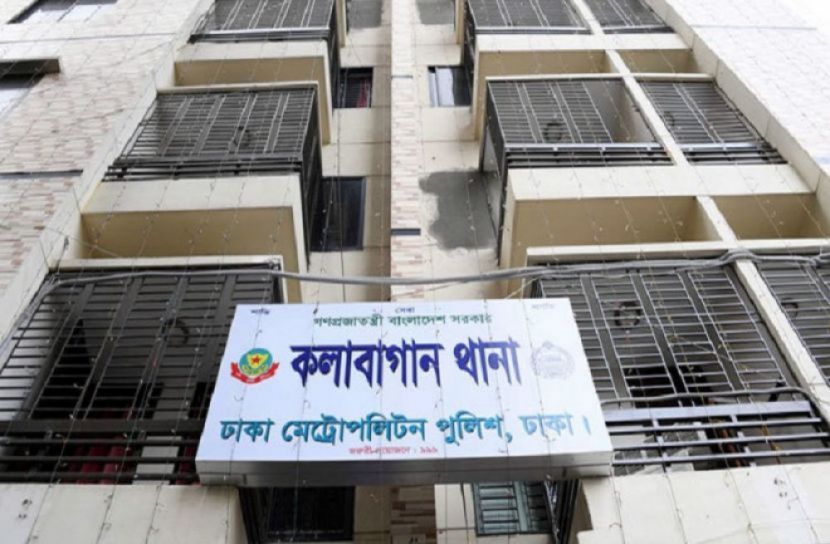 Sun News Desk: A throat-slit body of a female doctor has been recovered from a residential hotel at Panthpath in the capital on Wednesday (August 10).

The diseased was identified as Jannatul Naeem Siddique (27), who had just passed MBBS from Moghbazar Community Medical College Hospital.

According to the police, Jannatul had just passed MBBS and was studying in gynecology at Dhaka Medical College (DMH) Hospital. Her friend Rezaul was staying in the hotel with the woman before her death. After the incident, He is now absconding.

Kalabagan Police Station Officer-in-Charge (OC) Mohammad Saiful Islam said that they rent a room in a hotel as husband and wife. When the hotel authorities informed the police at night, Jannatul Naeem's dead body was recovered from the hotel.

He also said that the Criminal Investigation Department (CID) of the police visited the spot and collected evidences. The hotel manager has been detained for preliminary investigating in this incident. The police have started an operation to catch Rezaul, the doctor's friend.

The body has been sent to Dhaka Medical College (DMH) Hospital Morgue for post-mortem.

Rickshaw in Dhaka will be QR coded