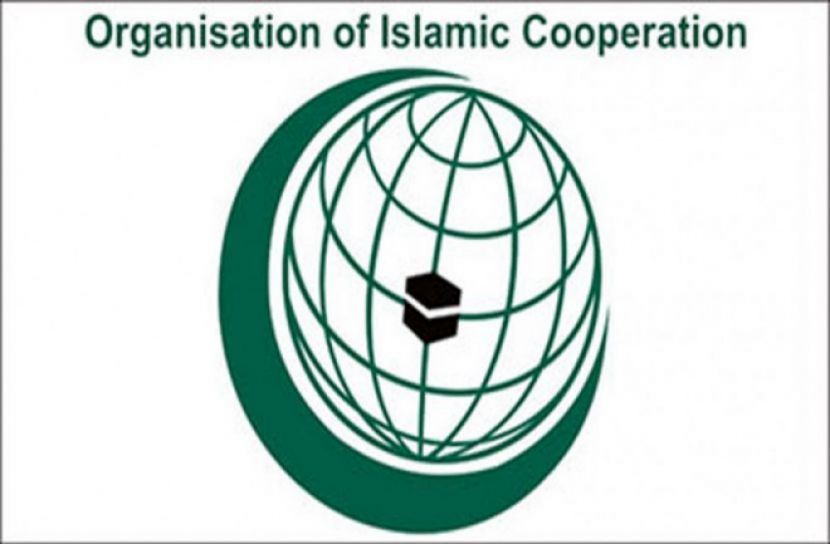 Own Correspondent: A delegation of the Organization of Islamic Cooperation (OIC) visited Bhasanchar to see the situation of Rohingyas and expressed satisfaction at the physical infrastructure and facilities provided by the Bangladesh government for Rohingyas. .

The delegation went to Bhasanchar by helicopter on Sunday (February 28). There the five members of the delegation discussed the overall situation of Rohingyas residing in Bhashan Char with the relevant stakeholders. They also interacted with the Rohingya people.

The OIC delegation later expressed satisfaction at the adequate facilities provided by the Bangladesh government. .

It is learned that the delegation arrived in Bangladesh on Saturday (February 27). The members of the OIC delegation will visit Bangladesh till March 2. They are scheduled to hold meetings with officials at various levels of government.

Bangladesh is getting recommendation on graduation from LDC