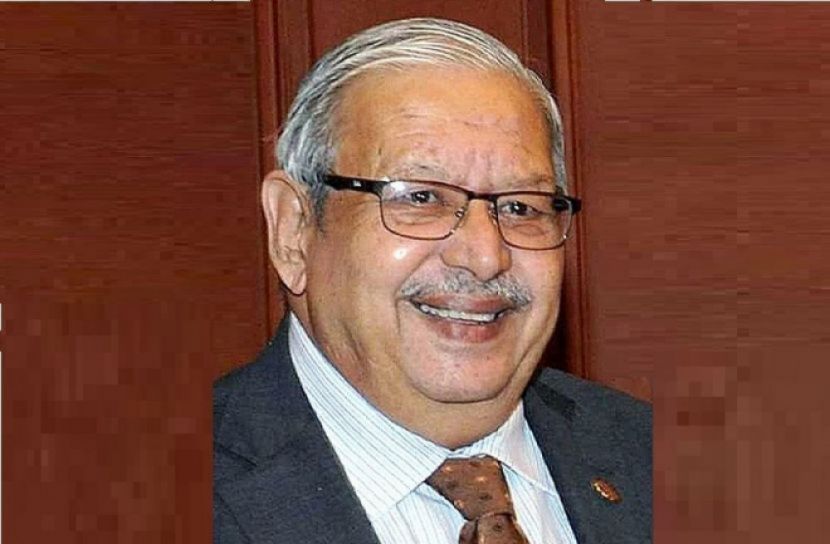 Sylhet Correspondent: 'The current government's sustainable development program is putting Bangladesh on a strong footing. There is a touch of modernity everywhere. Middle-income Bangladesh is no longer a dream; Bangladesh will move towards a developed country in the near future.

The minister said the income of the citizens of Bangladesh has increased. People's employment and living standards have increased. Infrastructural development is taking place everywhere from cities to villages. The city-village gap is narrowing. The government is on the side of the people with the desired development.

Imran Ahmed said Bangladesh is moving forward with economic and infrastructural development under the leadership of Prime Minister Sheikh Hasina.

He said development and success has come in this country through the hands of Awami League. We have achieved self-sufficiency in education, medicine, communication and food. The present government is turning the country into a modern state. Bangabandhu's word Sonar Bangla seemed like a story before. Now with unprecedented development everywhere, Sonar Bangla has become a reality.