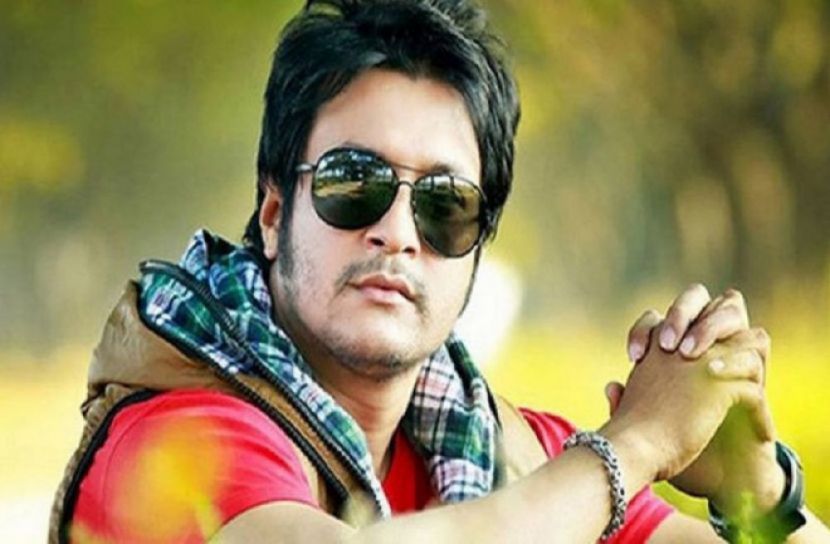 Entertainment Desk: When audio of the obscene phone conversation of Murad, who has just lost his ministry, went viral on social media, the filmmaker Emon came into the discussion. Where Murad was at one end of the phone and Emon and Mahiya Mahi were at the other end. Emon was criticized for the viral audio clip.

Emon admits the leaked phone conversation is true. However, this is not recent, two years ago. In this incident, Emon had to go to the head office of DB twice and RAB once.

However, in this time of danger, Emon did not find anyone by the side of the artist association. Although he is the current international secretary of the committee. Emon lashed out at the current leaders of the association. He said that he now knows the leaders. So he does not want to participate in elections next time.

Emon commented, 'I didn't find anyone from the artist association. On the first day, Zayed Khan called once. Being unable to pick up, he did not receive the call later. Didn't find anyone else. Seven days later, I came to the country from America to call Misha Bhai yesterday. I'm next. But what is the use of being by my side after all the dangers have been removed after seven days? '

He further said, “I saw the drama industry association and they have given the notice to stay by the side as there is a case against Tahsan, Mithila and Faria. But what the Film Artists Association has done nothing. I didn't do anything wrong, but I didn't get any mental support from the organization. There are elections ahead. I will not vote for the members of the organization who are not with the artists in bad times.

Sports Desk: Cameroon created a new history by defeating the...

Sun News Desk: A woman was died when a private car hit her i...

Sun News Desk: At least 5 people were killed as a covered va...