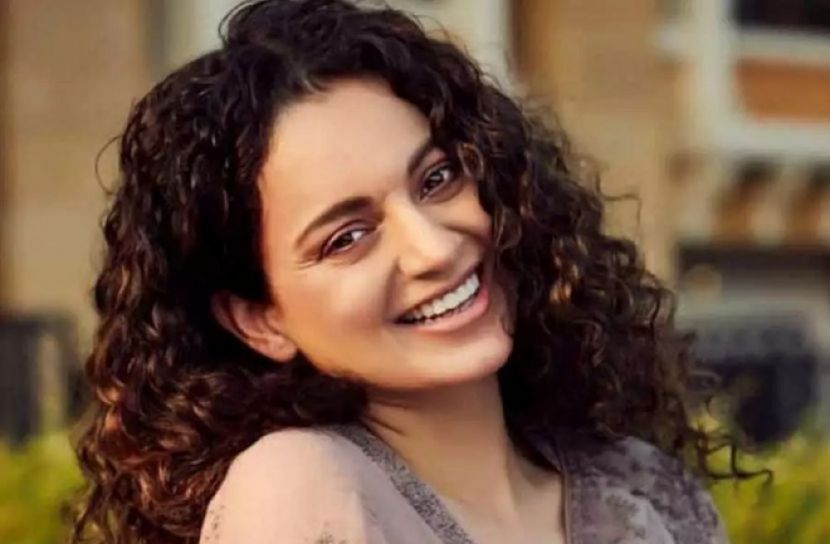 Sunnews Desk: Bollywood actress Kangana Ranaut has rumored to receive death threats. The critically acclaimed actress has lodged an FIR with a police station in Himachal Pradesh. She received death threats for giving status to the peasant movement on social media.

Kangana shared a photo with her mother Asha Ranawat and sister Rangoli Chandel on social media at the Golden Temple in Amritsar, Punjab on Tuesday (November 30th). She posted a long text in Hindi with the photo. The actress writes, 'I remember the martyrs of the 26/11 attacks. Do not forgive traitors. There are traitors inside the country behind the events like 26/11. These traitors have never missed an opportunity to tarnish Bharatmata, sometimes for money, sometimes for the position, sometimes for power. The traitors inside the country are conspiring to help the anti-national forces.'

She later wrote, 'This kind of disruptive force is constantly threatening me. One of Bhatinder's brothers threatened to kill me. I am not afraid of all these threats.'

The Punjab government will take action against the person who threatened to kill the actress.

This time Parimani, may be detained !