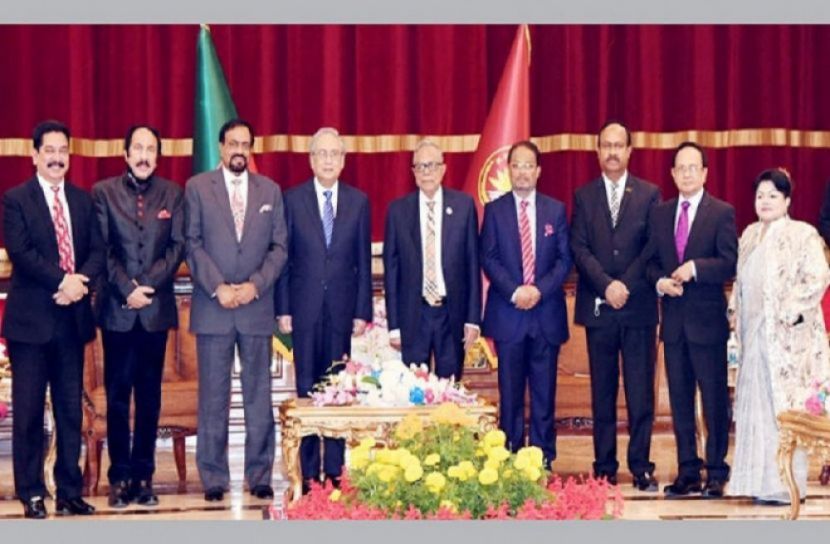 Staff Reporter: The main opposition party Jatiya Party has proposed to make a law before the formation of the next Election Commission (EC). The party also said that it is in favor of enacting this law with acceptable people.

Monday (December 20) evening, the President of the Election Commission (EC). After the dialogue with Abdul Hamid, JPA chairman GM Quader told reporters in front of Bangabhaban.

At the end of the dialogue, the chairman of Japa said, "We had a meeting in a friendly atmosphere." I have made 3 proposals to my President. I have talked about forming a new election commission by enacting laws in the light of the constitution. We think it is possible to make laws within the time that is available. I am ready to make laws if necessary. If the government wants, we can make the law.

Earlier, the president would form a new search committee by January 20. This search committee will prepare a shortlist for the formation of a new commission in consultation with various levels of individuals, including representatives of political parties, professionals and civil society.