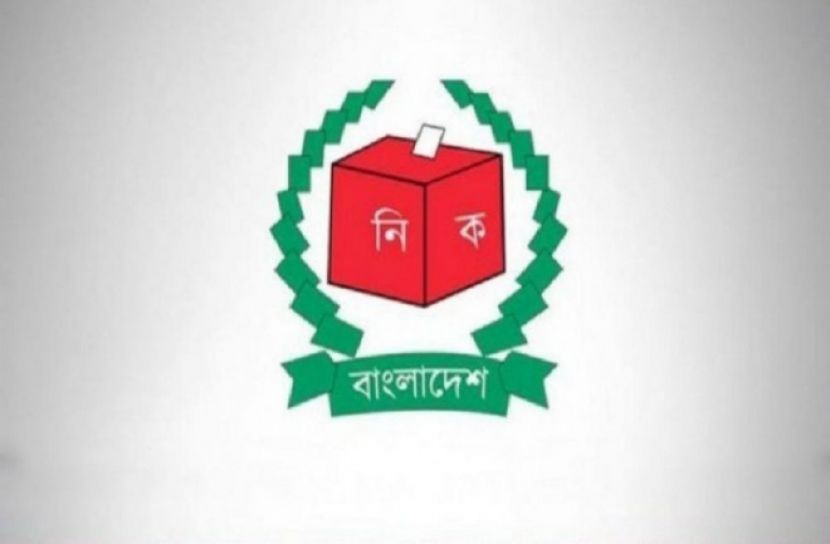 Staff Correspondent: The dialogue with the political parties is starting on Monday (December 20) with the aim of forming an independent, neutral, acceptable and effective election commission. President on the first day. The main opposition Jatiya Party, represented in Parliament, will hold talks with Abdul Hamid today (December 20) at 4 pm. President's Press Secretary. Joynal Abedin has confirmed this information.

The President's Press Secretary said that the President has expressed his desire to hold talks with all the political parties registered with the Election Commission. We are ready to end the dialogue in a very short time. For this purpose, a meeting may be held with more than one party in one day, there are indications from Bangabhaban. Tomorrow, on Tuesday, there will be a meeting with the National Socialist Party - Jasd (Inu).

He said a dialogue with the Awami League could be held in the middle stage.