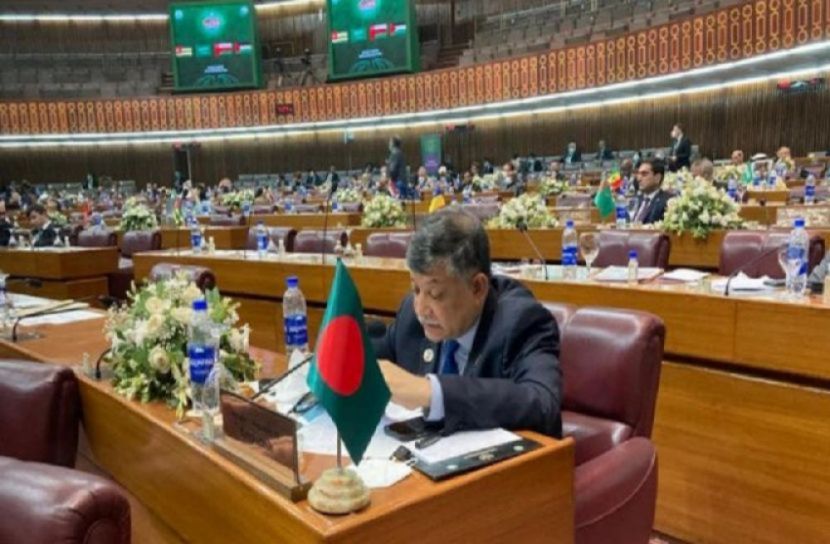 This information has been informed in a press release.

During the meeting, the Foreign Secretary said that Bangladesh could be a partner in the development process of Afghanistan as Bangladesh believes in regional cooperation.

The Foreign Secretary expressed concern over the economic and humanitarian crisis in Afghanistan. "It could be more pronounced in the winter," he said.