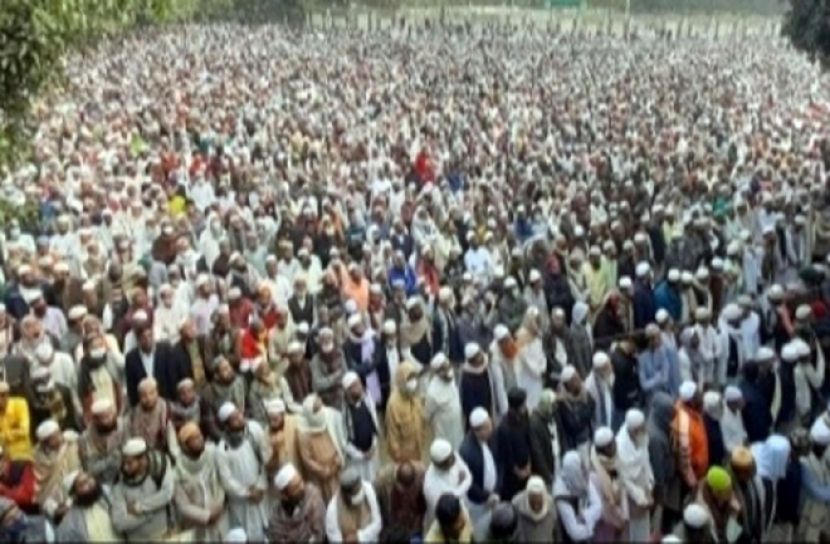 Sirajganj: Chairman of Mandal Group, former Member of Parliament and President of Thana Awami League Abdul Majid Mandal (72) has fallen asleep at Enayetpur in Sirajganj with tears in his eyes.

His body was buried at Rupnai Cemetery on Friday (January 22) at around 3:30 pm after Janazah prayers at the Rupnai Madrasa and Eidgah grounds.

According to family sources, he died on the way to Square Hospital from his Uttara home in Dhaka around 11pm on Thursday (Inna Lillahi wa Inna Ilahi Raziun). He is survived by his wife, two sons and two daughters, relatives, political colleagues and well-wishers. Prime Minister and Awami League President Sheikh Hasina and General Secretary Obaidul Quader have expressed deep grief over his death.

Election Period in 24 Municipalities of the Country

The Cold Wave is not Leaving Behind in December

Public life disrupted by the severity of winter and dense fog

Dense fog with cold spells across the country

The price of gold is rising