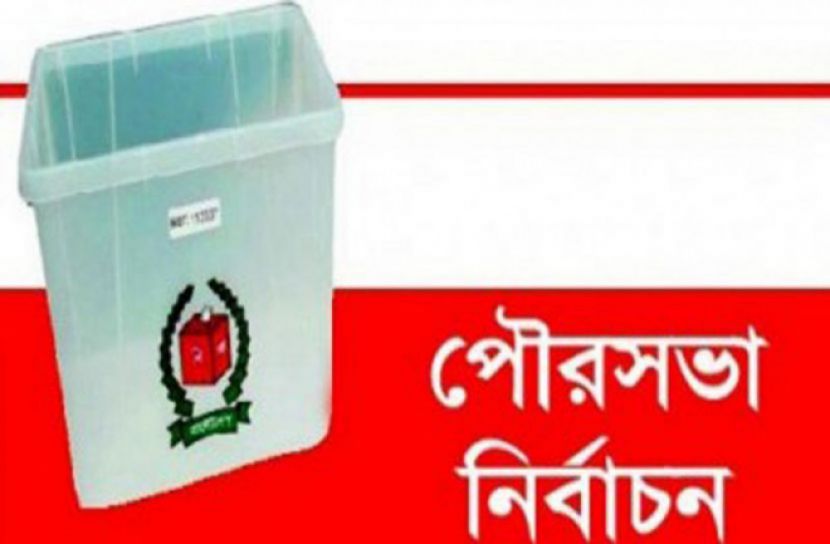 Election Period in 24 Municipalities of the Country

Staff Correspondent: In the first phase, voting will start in 24 municipalities of the country after the election campaign. All kinds of preparations have been made by the Election Commission on the occasion of the election. Executive magistrates along with members of law enforcement agencies including BGB, RAB, police and Ansar will also be on the ground all the time.

Electronic voting machines (EVMs) will be used for continuous voting in these municipalities on Monday (December 28) during the Corona epidemic from 8 am to 4 pm. Candidates from Awami League, BNP, Jatiya Party, Islami Andolan Bangladesh and Jatiya Ganatantrik Party are contesting for the post of mayor in these municipal areas. Independent candidates are also competing.

The municipalities that will go to the polls on Monday are: Panchagarh, Pirganj in Thakurgaon, Fulbari in Dinajpur, Badarganj in Rangpur, Kurigram, Puthia and Katakhali in Rajshahi, Shahjadpur in Sirajganj, Chatmohar in Pabna, Khoksa in Kushtia, Chuadanga and Khulna.

Betagi of Barguna, Kuakata of Patuakhali, Wazirpur and Bakerganj of Barisal, Gafargaon of Mymensingh, Madan of Netrokona, Manikganj, Dhamrai of Dhaka, Dirai of Sunaganj, Baralekha of Moulvibazar, Shayestagunj of Habiganj and Chittagong.

Additional Secretary of the Election Commission Ashok Kumar Debnath said all preparations have been made for the first phase of municipal elections. The environment and situation in the constituency is satisfactory. Law enforcement is on the ground to take action on the basis of any kind of complaint. All arrangements have been made for voting through EVM.

On November 22, the EC announced the schedule for the first phase of 25 municipal elections. Following the election schedule, the BNP candidate for the post of mayor of Gazipur's Sreepur municipality has died and the municipality has rescheduled the polls on January 16. Voting will take place in the remaining 24 municipalities on Monday.

The number of candidates for the post of mayor in 24 municipal elections is 90. The number of reserved councilors is 277 and there are 848 candidates. In each municipality, one mayor, three reserved women councilors and nine general councilors will be elected. The concerned have been instructed to send the results to the Election Commission Secretariat immediately after the vote.

In the third phase, the latest schedule has been given in 64 municipalities with the date of polling on January 30. The rest of the municipalities, which are eligible for elections by February, will have a fourth round of voting.

The Cold Wave is not Leaving Behind in December

Public life disrupted by the severity of winter and dense fog

Dense fog with cold spells across the country

The price of gold is rising