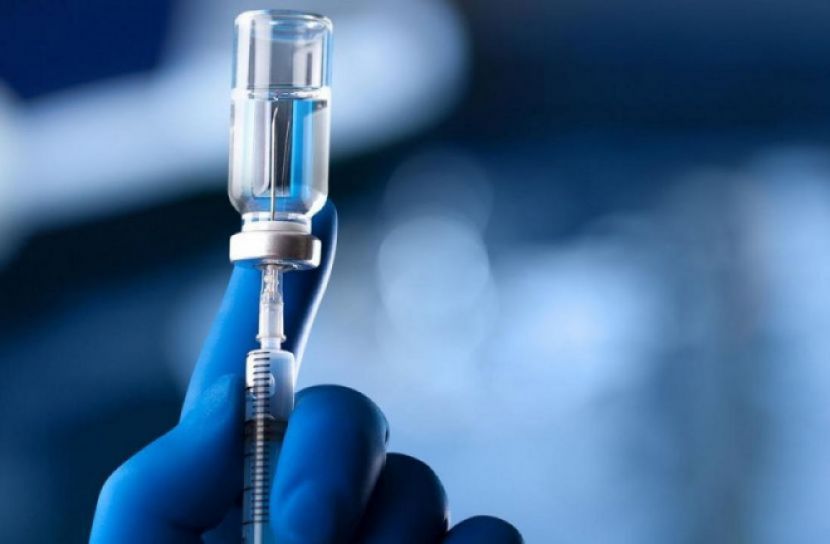 The Department of Health said in a press release. On Saturday (December 18), 12 lakh 94 thousand 87 doses of vaccine were administered across the country. So far 19 lakh 47 thousand 564 students have received the first dose of vaccines. Two lakh 82 thousand 556 people got the second dose.

The vaccination program for 12-17-year-old students started on November 1 by vaccinating two ninth-grade students of Motijheel Ideal School in Dhaka.

Memorandum of Understanding between Bangladesh and Malaysia completed

Oath to Build a Golden Bengal Rich in Non-communal Spirit

Today is the 50th Anniversary of the Victory

The Prime Minister Pays Homage to the Portrait of Bangabandhu