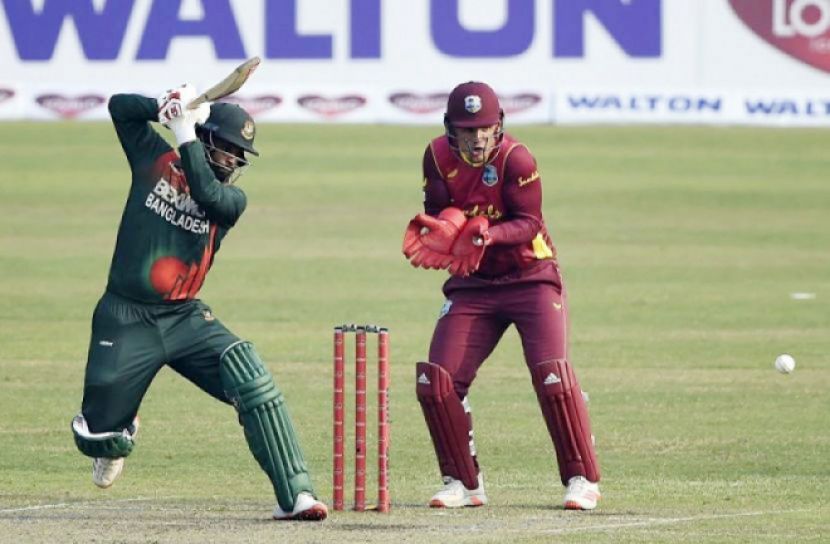 As a result of this victory, Tamim Iqbal's team won the series with one match left. Bangladesh won the first match by 6 wickets. The last match of the series will be held in Chittagong on January 25.

In the match held at the Sher-e-Bangla National Cricket Stadium in Mirpur, Bangladesh won the match by losing 3 wickets in 33.2 overs. Tiger captain Tamim Iqbal scored the highest 50 runs for the team.

Bangladesh batted and lost the first wicket by 30 runs. Liton Das became lbw with Akil Hossain. He played 24 balls and scored 22 runs. Then Nazmul Hossain Shant teamed up with Tamim. The team continues to go ahead with their patient batting.

In the 16th over of the innings, Shant returned with a catch by Otley for 6 runs. He played 27 balls and scored 17 runs. Tamim completed his personal half-century off 65 balls. But with his next ball, he was caught by the wicketkeeper and left.

Earlier, the West Indies won the toss and elected to bat and were all out for 148 in 43.4 overs. Rowman Powell scored the highest 41 runs for the visitors.