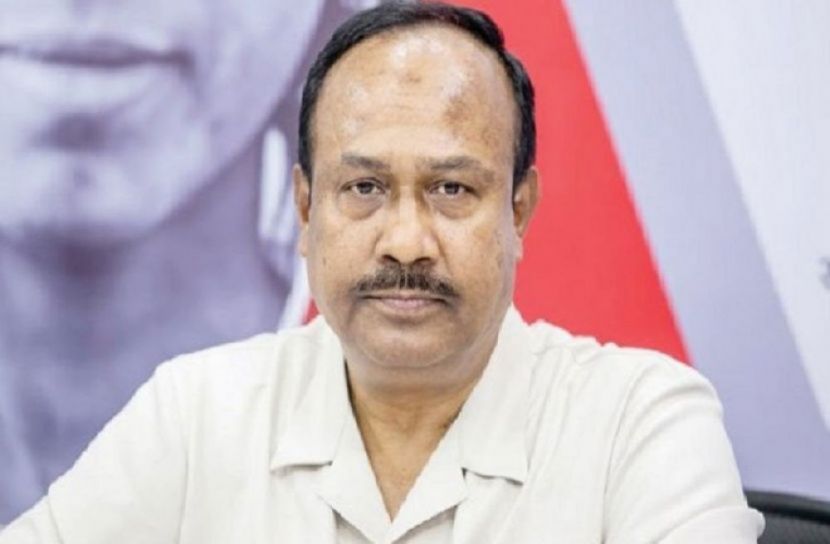 Staff Correspondent: Jatiya Party General Secretary Mujibul Haque Chunnu has said that Jatiya Party is working to field candidates in 300 seats. Therefore, those who have good relations with the common people will get the nomination of the Jatiya Party.

He made the remarks at a function held at the party chairman's office in Banani on Wednesday (December 1).