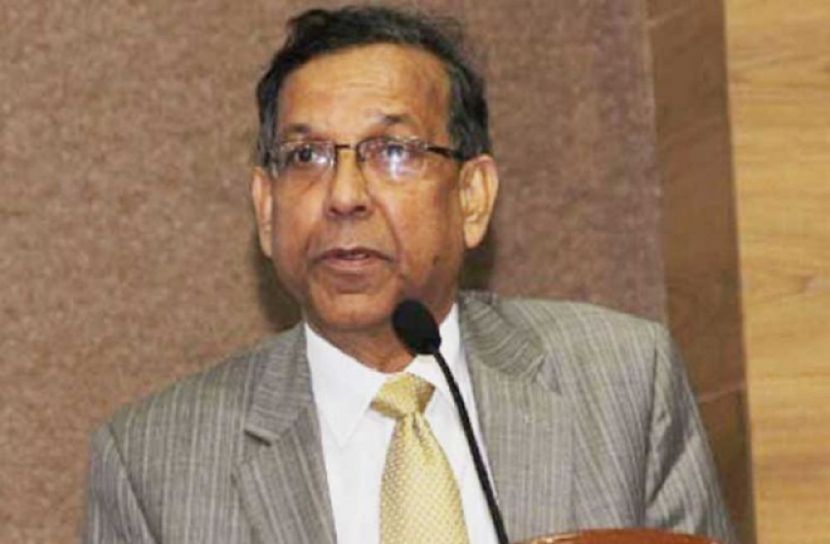 Staff Correspondent: The opportunity of hospital treatment abroad of BNP leader Khaleda Zia is being investigated whether there is a chance or not said Minister for Law, Justice and Parliamentary Affairs, Anisul Huq.

He made the remarks in response to a question from reporters after a training program for lawyers at the Institute of Judicial Administration on Sunday (December 5th).

The law minister said, 'The issue of proper treatment of Khaleda Zia is being given utmost importance. We are looking into the possibility of taking him abroad.'

He further said, “Former Prime Minister Khaleda Zia has been suffering from various complications including arthritis, diabetes, kidney, lung and eye problems for many years. He returned home on November 7 after being treated at the hospital for 26 consecutive days due to illness. Six days later, Khaleda Zia was again admitted to a private hospital in Dhaka and has been kept in the CCU under close observation since midnight on November 14.

Khaleda Zia has been undergoing treatment at the CCU of Evercare Hospital in the capital since November 13. A medical board headed by Shahabuddin Talukder, a specialist doctor of the hospital, has been formed for his treatment.