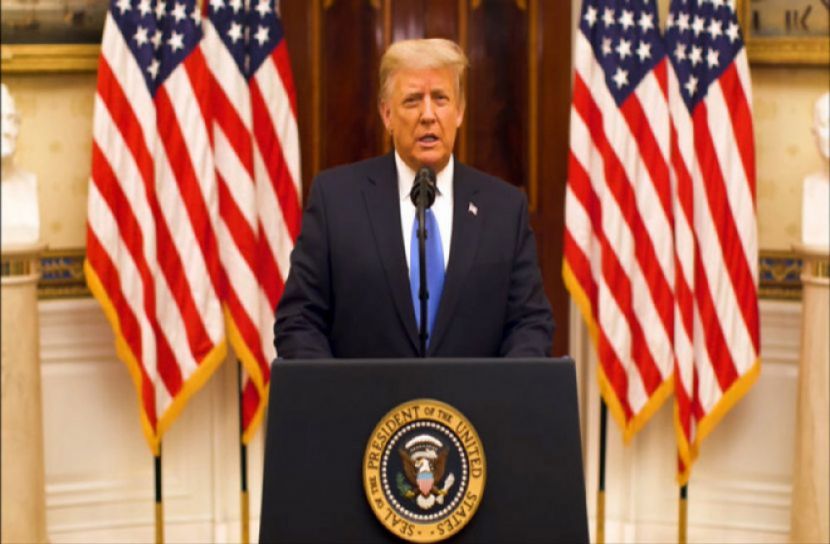 International Desk: Trump is leaving the White House. But before leaving, he wanted to say goodbye in a grand manner. But that did not happen. He has to leave the White House without formality with insults and criticism.

"We did what we came to do," Trump said in a farewell speech before leaving the White House. I fought hard, made the most difficult decisions. '

68% peope does not want to see him in politics and 34% of Americans approve of the job he is doing as president, the worst evaluation of his presidency.

All arrangements for the oath are complete, unprecedented security

We are alive, don't stop trying to rescue us: Trapped Miners

Kamala Harris resigned from The Senate