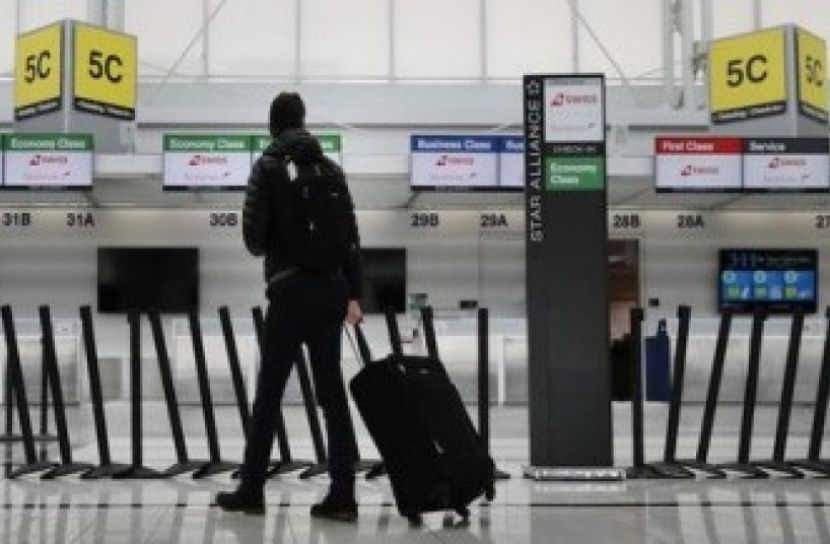 Staff Reporter :A man too scared to return home to Los Angeles due to the pandemic, lived undetected in a secure area of Chicago's international airport for three months, according to multiple reports.

The 36 years old Aditya Sing has been arrested by the police and charged with criminal trespass to the restricted area in the airport.

Prosecutors said that Sing arrived on a flight from Los Angeles to O'Hare International Airport on 19 October. Nearly after three months, he was asked by two United Airlines employess to show identity card. He showed the airport ID badge that was reported missing by its owner. After getting a call police took Singh into custody. He has been barred from entering the airport if he is able to post the $1,000 for bail.

Mr Singh lives in a suburb of Los Angeles and does not have a criminal background, according to Assistant Public Defender Courtney Smallwood.Singh has a masters degree in Hospitality and is unemployed.It is not clear why he was in Chicago.