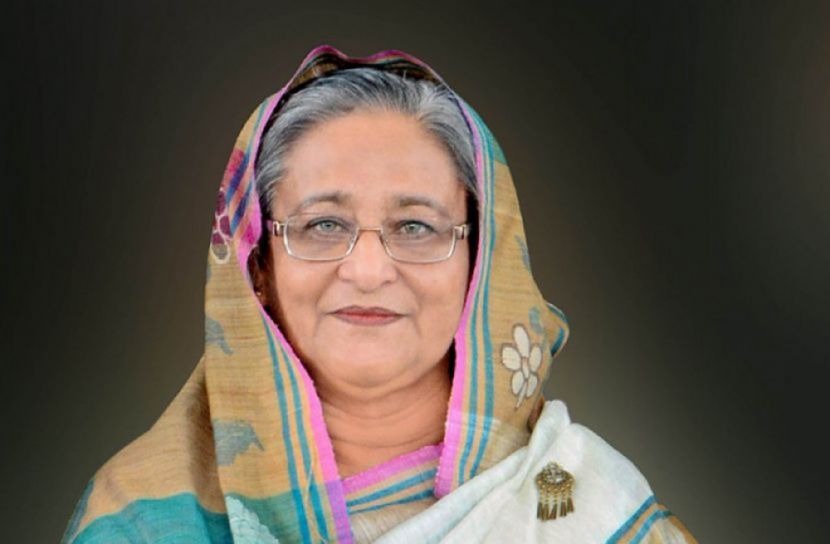 No one will remain homeless in Bangladesh within Mujib Year: PM

Staff - Correspondent: Prime Minister Sheikh Hasina said, "Today is a day of great joy for me. Today, it is the largest festival. There is no such big festival like giving homes to landless and homeless people on such a large scale."

She said, no one will be homeless. Our goal in the Mujib Year is that not a single person will be homeless, 'It was in our election pledge that we will give homes to the homeless nad landless.' She thanked all concerned for managing to build such a huge number of houses by maintaining due standard in a short period.

The premier made the remarks on Saturday while distributing homes to 66,189 families alongside rehabilitating 3,715 others in the barracks under the Ashrayan Project 2, on the occasion of Mujib Year and the golden jubilee of the independence of Bangladesh.

At the virtual ceremony, the Prime Minister said, "I had a great desire to hand over your land deeds in person." But because of the coroviruses, her aspirations remained unfulfilled.

Sheikh Hasina further said, "I believe that when these people will stay at home, the souls of my parents who have sacrificed their lives for this country will find peace." Millions of martyrs have brought freedom with their blood, their souls will get peace.

Thanking the government officials at all levels associated with the Asrayan project, Sheikh Hasina said, "We are providing 66,189 houses." It is not so easy to make these 70,000 houses in such a short time. Those who are in the administration, it has been possible and standardized because you have built these houses directly. I sincerely thank everyone for this. The way our government employees have always worked with sincerity is unparalleled."

The Prime Minister said that work on one lakh more houses would start soon. Corona has brought us a curse, but also a blessing. Because we have been able to focus on one job.

The PM added, "We have started implementing the Delta Plan 2100 for the first time in the world. Insa Allah, We will turn Bangladesh into a middle income country by 2021 and a developed country before 2041."

Asrayan-2 project director. Mahabub Hossain said the Asrayan project has made a list of eight lakh 65 thousand 622 families in 2020. Among them, two lakh 93 thousand 381 are both landless and homeless, and five lakh 92 thousand 261 families have one to 10 decimal land, but they have no home..

According to sources, the government has constructed 20 five-storey buildings for 600 families in Khurushkul Ashrayan Prokalpa, Cox's Bazar, as a gift from the Prime Minister for the climate refuges.

India officially handed over the 'gift vaccines' to Bangladesh

Prime Minister rejects proposal of naming Padma Bridge after her