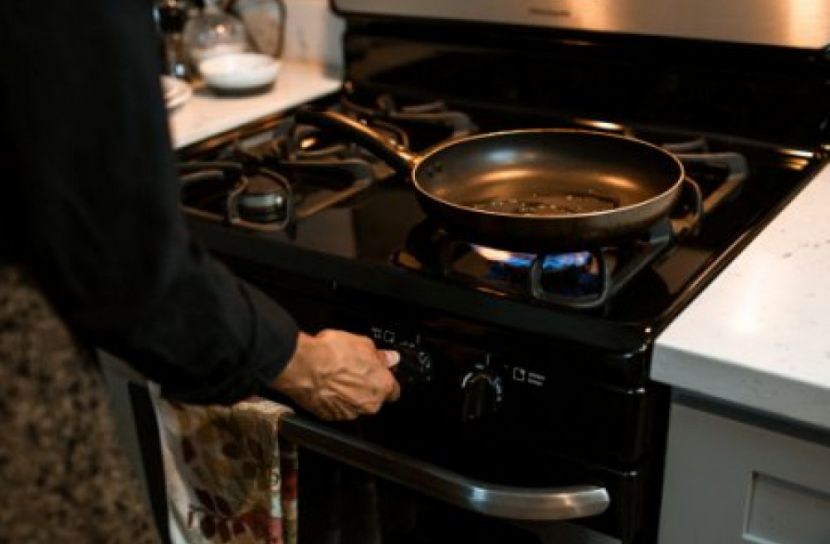 Staff Reporter: Residents of many areas in the capital have been facing an acute gas crisis. For the last few weeks, due to an inadequate supply of piped gas many residents had complaints about dwindling gas supply. Generally,there has been a gas crisis from 9am to 3pm. The piped supply is too poor to cook. They are forced to manage meals from restaurants and shops.

Several officials attached to the complaint cell of the Titas Gas Transmission and Distribution Company, admitted having received ‘hundreds of complaints of dwindling gas supply.They admitted some city areas were experiencing supply shortage."

A Titas official, speaking on anonymity, said: “Titas is getting only 1700m cft against the current daily demand of about 2000m cft.”

Titas’s Director (operations) Ali Ashraf blamed a spike in gas demand during winter for the crisis. However, the MD said that they were trying to make the gas supply situation normal soon.

An official of the Titas Gas said, "The LNG gas price in the international block market has recently spiked suddenly. That's why we had to cancel two shipments,"

Due to the poor gas pressure in many areas people are finding it difficult to cook food in the morning and afternoon, spending extra money buying foods.

Next meeting on Rohingya repatriation in February