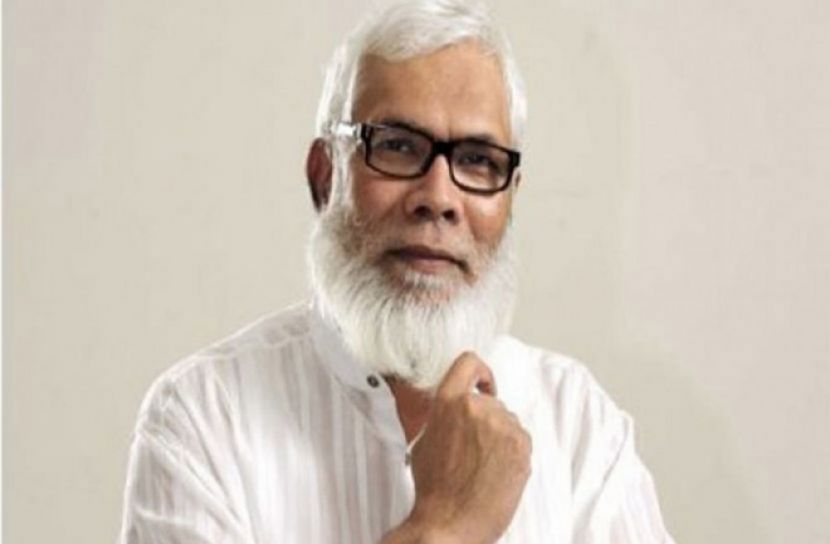 'Immediate vaccination is needed to return to normal life'

Staff correspondentj: Adviser to the Prime Minister on Industry and Investment Salman F Rahman MP has said that everyone should get vaccinated against corona as soon as possible to return to normal life. The wheel of the economy will run and life will function normally. He will also get vaccinated in the next two-three days.

Salman F Rahman said that the success of Prime Minister Sheikh Hasina in dealing with Corona did not come by chance. This was made possible by her foresight and initiatives, including the appointment of 2,000 doctors and nurses at the beginning of Corona. In this case, doctors, nurses, administrative officials, political figures and everyone has cooperation.

No inoculation without online registration: DGHS

2 million doses of vaccine are coming from India on Thursday