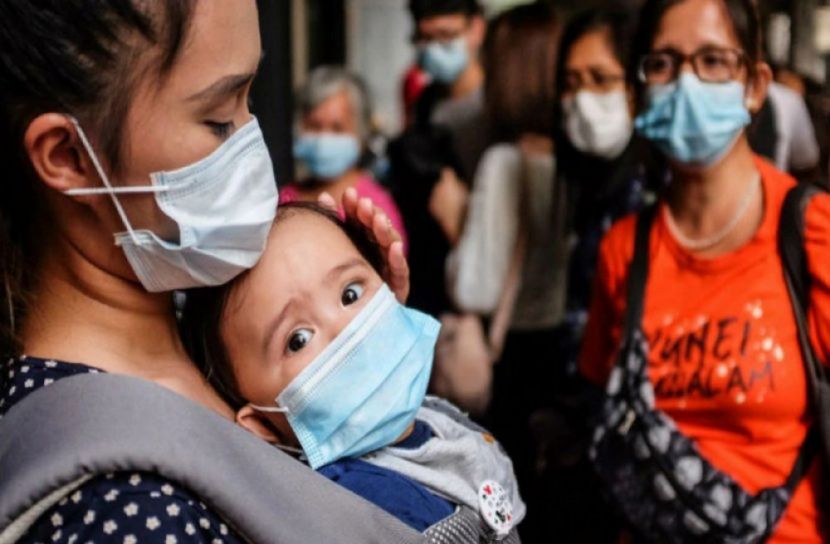 Corona-affected 6 million in India, may increase in winter

International Desk: The number of coronavirus infections in India has crossed 6 million. The country, which is waiting for a possible second wave in winter, is now the second most affected country in the world by the epidemic.

According to official figures, this information was found in the news of Al Jazeera. India is the second most populous country in the world with a population of 1.3 billion. Their position is second only to that of the United States in the number of victims.

So far, 69 million Americans have been infected with the highly contagious disease. The situation in India has been deteriorating since the number of victims peaked last September.

In a recent speech, Indian Prime Minister Narendra Modi called on the people to take necessary precautionary measures as he became indifferent to Corona.

Corona has 'red signal' in some countries