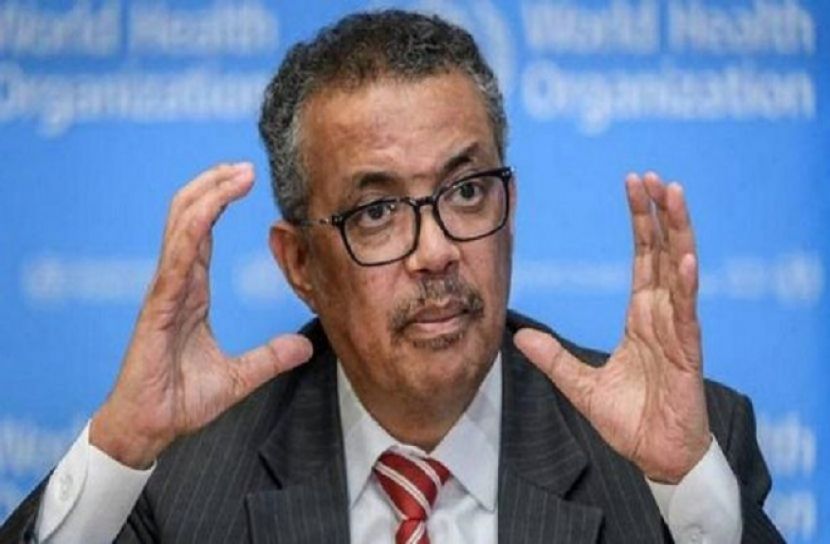 Corona has 'red signal' in some countries

International Desk: The number of coronavirus infections worldwide is increasing day by day. New names are being added to the death procession. Meanwhile, the head of the World Health Organization has warned that the world is now at the critical juncture of the Corona epidemic.

The situation will be very difficult in some countries in the next few months. Several countries are on the dangerous path. Friday (October 23), the head of the organization. Tedros Adhanam Gabriasus issued the warning at a virtual press conference.

"We urge world leaders to take swift action to prevent further untimely deaths, to stop the collapse of essential health care and to prevent schools from closing again," he said. I repeat what I said in February. This is not an exercise.

The head of the World Health Organization warned of coronavirus infections in Europe and the United States, saying that despite the highest number of deaths and injuries in the United States, many states in the country have taken steps to revive their economies. We are now following a critical moment in this epidemic. Countries in the Northern Hemisphere in particular are at greater risk. So he told world leaders to be careful beforehand.

Noting that infection rates are rising at an alarming rate in some countries, the World Health Organization chief said that these are now pushing hospitals and intensive care units out of capacity. But now we are only in October.

Go easy with your lungs

How to use the mask properly and keep it safe