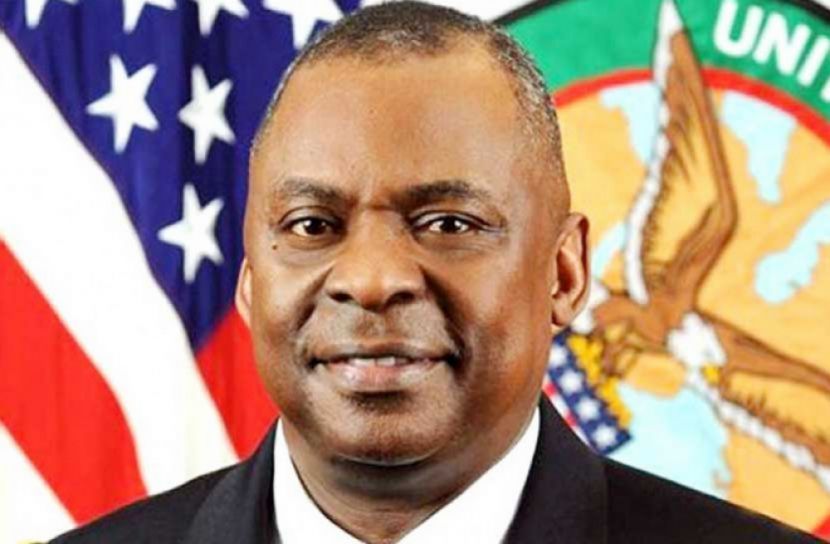 Austin,,67 is likely to face the task of fully winding down the U.S. military presence in Afghanistan and Iraq, a goal that President Biden’s two predecessors campaigned on but failed to achieve.

In a written message to the army, he said, "It is my duty as defense secretary to make you more effective in your responsibilities. That is, to make sure that you have enough equipment, technology, weapons and training to resist our enemies. This means giving you a clear idea of ​​the goal through sound policies and action plans. As well as giving the maximum in terms of cooperation with our friends and colleagues.That's what people want from us."

Austin was the top commander of US forces in Baghdad when current US President Joe Biden was vice president of the Barack Obama administration in 2010-11. That was the beginning of a relationship of trust between them.

India must have four rotating capitals. not one: Mamata

Saudi Arabia is ahead of Russia in oil market