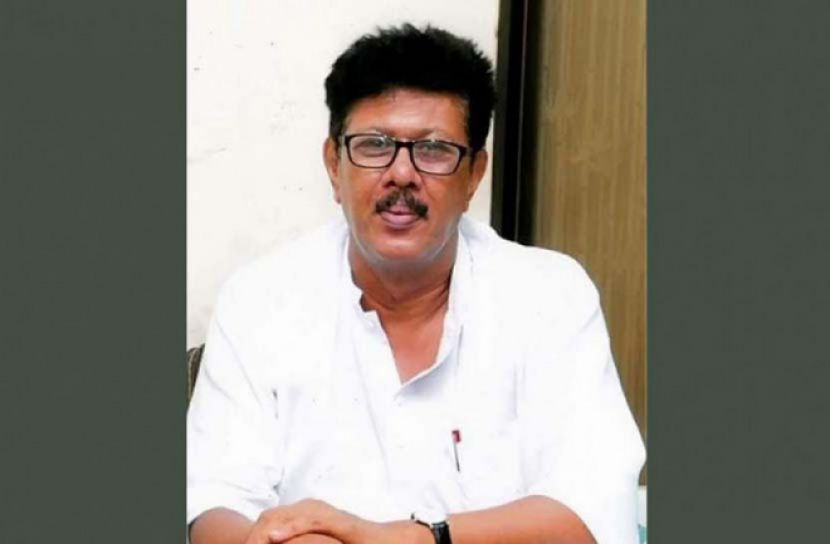 Mostafa Jamal Haider said that the government had insulted the liberation war by imposing restrictions on rallies this month. The government's misdeeds cannot be covered by these restrictions. All the state institutions of the country are corrupt today. There is no freedom of speech, thus a democratic state cannot function.

The meeting discussed political and economic issues of the country. Concerns were expressed, especially in the overall dire situation of the Corona pandemic.