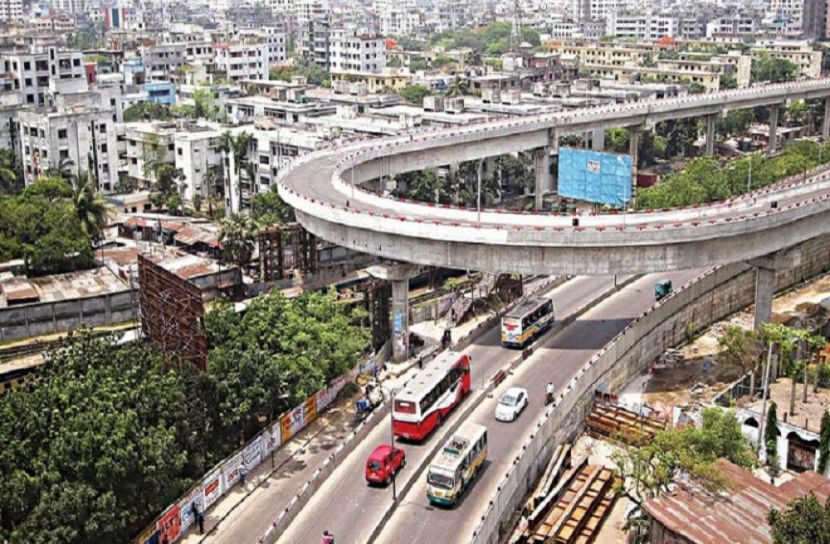 Sun News Desk: Three people were killed when a truck hits a motorbike in the capital's Khilgaon flyover around 3am on Saturday.

Salauddin, who rescued them after the incident and brought them to Dhaka Medical College Hospital, said that they are all friends, went out for a moving, After climbing the Khilgaon flyover, a speeding truck rammed their motorcycle from behind. They were seriously injured.

Dhaka Medical College Hospital Police Camp Incharge (Inspector) Md Bachchu Mia confirmed the death. He said that the body has been kept at the DMK morgue for post-mortem. The matter has been reported to the concerned police station.