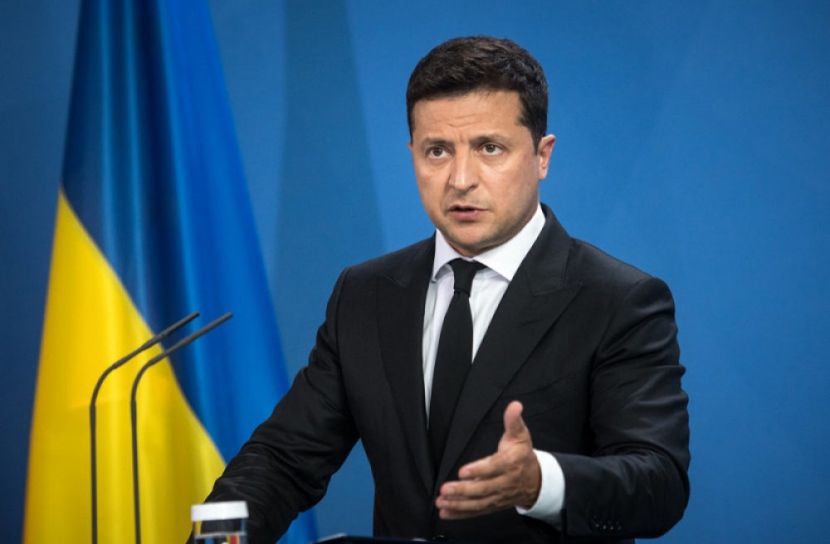 Mr Zelensky appeared in a video speech beamed to leaders gathered on the Indonesian island.

Mr Zelensky said "I am convinced now is the time when the Russian destructive war must and can be stopped."

He outlined a number of strategies, including ensuring nuclear and food safety, the ending of hostilities, and a prevention of escalation.

The UN says since the deal began, 10 million tonnes of grain and other food have been successfully exported, preventing a global food crisis.

But the deal expires on 19 November. Speaking on Tuesday at a G20 session on food and energy security, Mr Zelensky said the deal should be extended indefinitely, "no matter when the war ends".

Russia said on Saturday that there had yet to be any agreement to extend the deal.

Vladimir Putin, the leader of Russia - a member of the G20 - refused to attend and sent his foreign minister Sergei Lavrov instead.

We are prepared for war