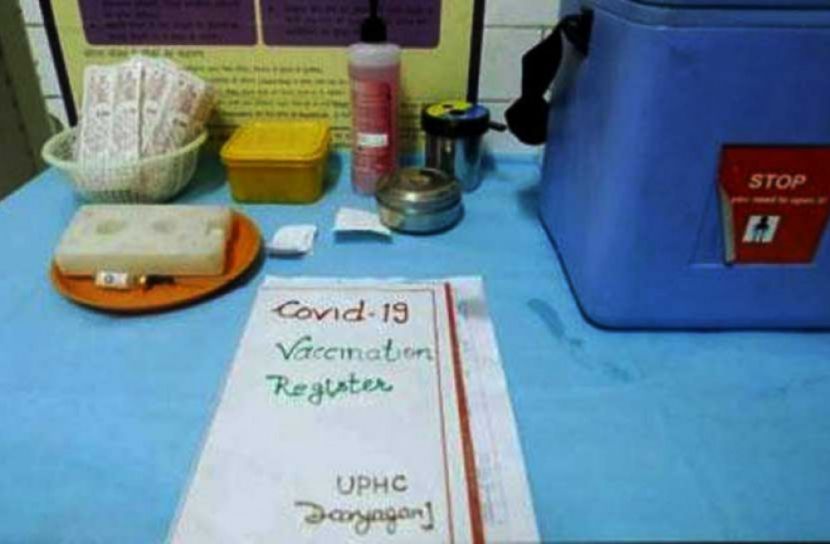 International Desk: Citing the autopsyreportof the corona vaccine volunteer Deepak Marai, Bharat Biotech International Limited, in a statement said the cause of the death is respiratory failure which resulted from a suspected case of poisoning.

The Pharmaceutical company said that the demise of the volunteer during the clinical trial is not related to the jab.

Madhya Pradesh Medico Legal Institute Director. Ashok Sharma said, the autopsy has been done. The case is under police investigation.

The report says that Deepak was vaccinated on 12 December. He fell ill on 16 December and died on 21 December. On January 3, India had given approval of the vaccines developed by the Serum Institute and Bharat Biotech for emergency use.

Meanwhile, corona vaccination is expected to start in India on January 18.

Indonesian Boeing 737 Gone Missing with 56 Passengers on Board