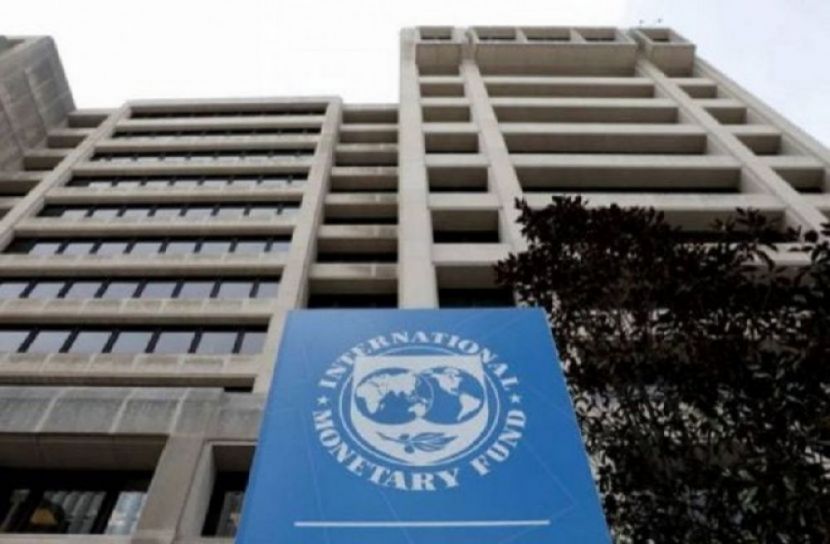 International Desk: Despite multiple waves of corona hitting Bangladesh, Bangladesh's economy is turning faster than the neighboring countries. This was stated in a press release issued by the International Monetary Fund (IMF).

According to a press release issued by the company on Saturday, Bangladesh's gross domestic product (GDP) is expected to grow by 6.6 percent in the current fiscal year 2021-22 as the rate of covid infection has come down and favorable policy support from the government has continued.

The international lender says overall inflation will be slightly higher than the government's estimate at the end of the fiscal year due to rising prices of non-food items, especially fuel. The government's budget deficit for the current fiscal year has been estimated at 6.1 percent of GDP due to increased expenditure due to epidemics in various sectors including health. However, due to the increase in imports of capital equipment, industrial raw materials and consumer goods, the current account deficit will increase further in this financial year.

The press release further said that while the economy is turning around, the central bank of Bangladesh should keep an eye on inflation and, if necessary, take measures to control the flow of money in the market. Although the government's debt has increased in the last two years due to the epidemic, the IMF does not see much risk in the long run with the debt burden due to the improvement in the international market situation and the vaccination situation in the country.

According to the IMF, if Bangladesh's economy can keep up with this trend, Bangladesh could achieve 7.1 percent GDP growth in FY 2022-23. However, the report also mentions some uncertainties and risks in the coming days.

The notification also suggested reforms in the government's policy framework to increase revenue collection as well as create a productive investment environment. The statement said that in order for the economy to recover from the wounds, it was necessary to cooperate with the government. At the same time, the existing weaknesses have to be overcome.

Today is the Last Solar Eclipse of the Year