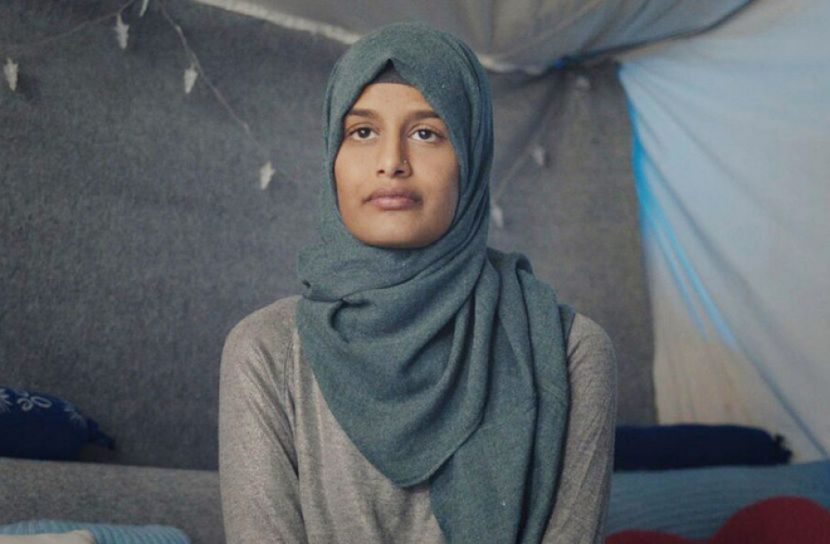 Shamima Begum can not return to UK

International Desk: Shamima Begum, a British citizen of Bangladeshi descent who fled London to Syria to join ISA, will not be able to return to England. She has lost her bid to return to UK to fight for the restoration of her citizenship.The verdict was announced by the country's highest court on Friday (February 26th).

The ruling, passed unanimously by Supreme Court justices, said not allowing Shamima to return to the UK was not a violation of her rights.

Shamima 21, one of three East London Schoolgirls, fled to Syria in February 2015, at the age of 15 to join IS. The UK Home Office has stripped of her British citizenship in 2019 on national security grounds.Shamima had applied to return to the country to fight for the restoration of her citizenship.

Shamima, is now in a refugee camp controlled by armed guards in northern Syria. She was first found there in 2019. She also had a child there, who later died.

Shamima wants to return to the UK in 2019. However, the country's government revoked her citizenship citing national security reasons. The matter was then taken to court. Later, on February 21 last year, a UK court ruled that Shamima's decision to revoke her British citizenship was valid.

He said, 'Shamima is a citizen of that country (UK). She never applied for Bangladeshi citizenship. So Bangladesh has nothing to do with her.

Britain will donate the surplus vaccine to poor countries

Bill in the United States to grant citizenship to illegal immigrants