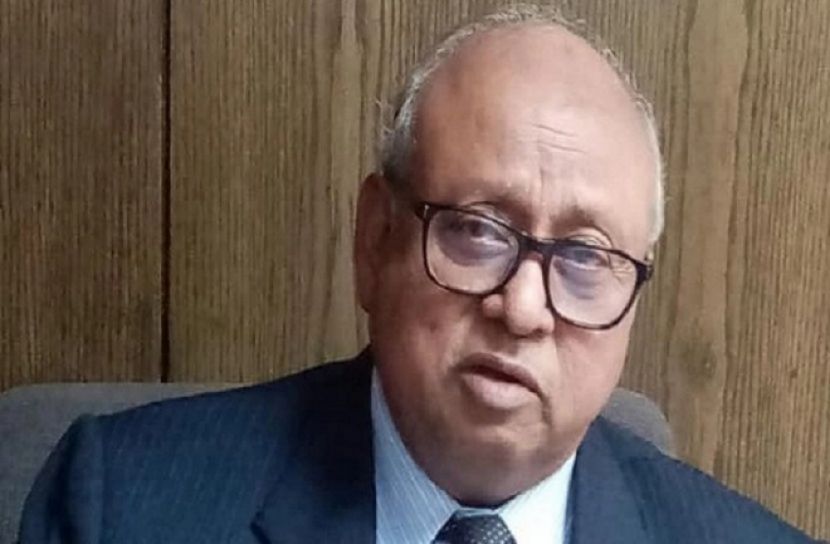 Staff Reporter: International Crimiesl Tribunal has promoted the senior coordinator M Sanaul Haque, as its chief coordinator. He himself confirmed the news on Monday (January 18).

He said he has received a letter from the Home Ministry in this regard. I have been carrying out the overall responsibility of the agency since the death of Mr. Hannan Khan, the former chief coordinator of the agency. Now I have been officially given the charge.

Abdul Hannan Khan, chief coordinator of the International Crimes Tribunal, died of the corona virus on November 29 last year. He was admitted to the Combined Military Hospital (CMH) in Dhaka on 26 November. Then his corona test report came positive.

The International Crimes Tribunal was formed on March 25, 2010 to try crimes against humanity. Sanaul Haque joined the investigation agency in 2011. Since then, he has been serving as the senior coordinator of the organization (rank of IGP).

President calls for united efforts from the treasury and opposition to combat corruption, drug abuse and terrorism