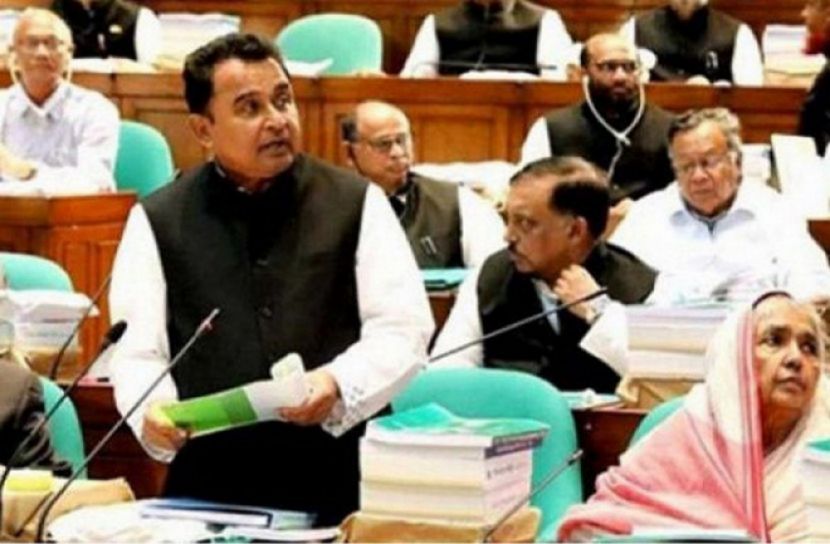 Own Correspondent: Finance Minister AHM Mustafa Kamal has said that the government has announced 23 incentive packages to tackle the coronavirus situation. The total amount is Tk 1 lakh 24 thousand 53 crore. The rate of GDP has continued to rise though slowed down a bit in the first stage of the pandemic. Even then, our GDP is much better than many countries in Asia. At present, the GDP is 5.24 percent. Per capita income has also increased, currently the per capita income is 2006 US dollars. Our export earnings have increased to 43 billion US dollars.

He made the remarks while while sharing the report on budget realisation of first three months of the current fiscal year in the National Assembly session on Wednesday (January 20).

The Finance Minister said, "Our objective is to reach 2041 with a developed economy. We will soon change Bangladesh from an underdeveloped country to a developing country."

The Minister said that every Bangladeshi above 18 will be brought under free inoculation gradually. A rough plan has been approved by the health ministry regarding distribution of vaccine and an elaborate preparations for successful inoculation have been completed already, he added.