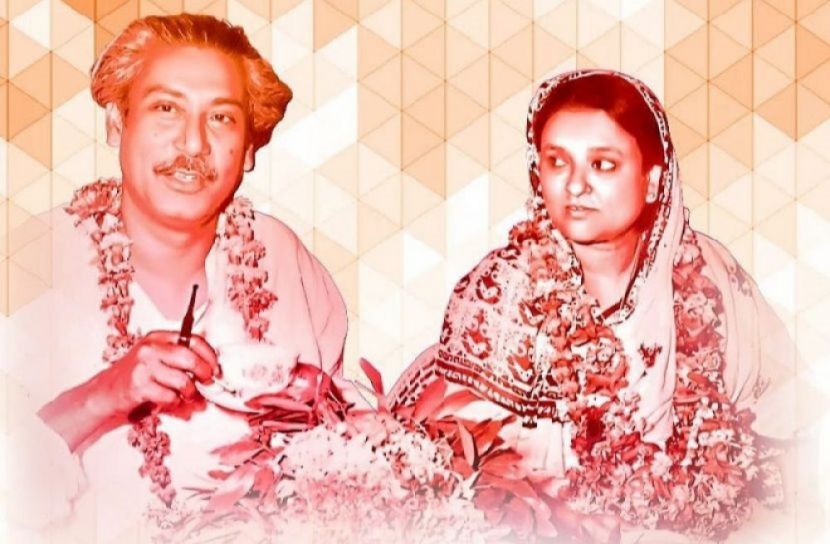 Sun News Desk: The 92nd birth anniversary of Bangamata Sheikh Fazilatunnesa Mujib, wife of Father of the Nation Bangabandhu Sheikh Mujibur Rahman, is being observed today (August 08, 2022) in a befitting manner across Bangladesh.

On August 8 in 1930, Bangamata was born at Tungipara village in Gopalganj.

Sheikh Fazilatunnesa Mujib was killed ruthlessly along with Bangabandhu Sheikh Mujibur Rahman and most of his family members on the fateful night of August 15 in 1975.

To mark the day, the Awami League (AL) has chalked out programmes. Wreaths were placed at her grave in city's Banani area in the morning.

They paid glowing tributes to Bangamata saying her ideology would always remain as a source of inspiration for Bangalee women.

On Saturday, the government announced names of five distinguished women for 'Bangamata Begum Fazilatunnesa Mujib Padak-2022' for their outstanding contributions to different fields.

The award giving ceremony will be held today at Osmani Memorial Hall in the capital at 10am today coinciding with the birth anniversary of Bangamata.

Rickshaw in Dhaka will be QR coded