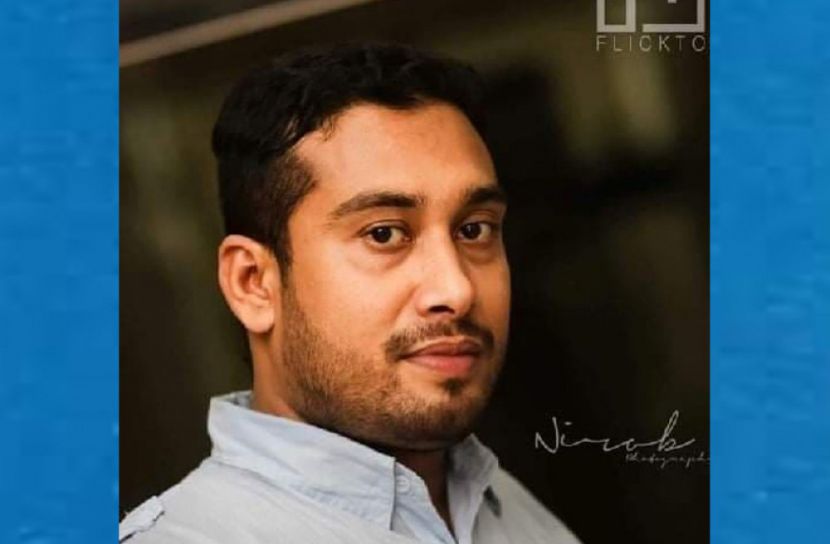 Shamsul Alam Saddam received the Crest of Honor in recognition of his humanitarian assistance to the Corona Crisis. He has been serving as the co-president of Dhaka Metropolitan North Branch Chhatra League.

During the coronation period, this young man is going without various welfare programs.

Free emergency medicine for critically ill patients in the corona epidemic, contact with patients with food, none of which was brought into the campaign.

Corona has been carrying out these activities since its inception with the financial support of private enterprises, families and well-wishers.

The Human Rights Review Society recently organized a recognition of humanitarian work in the epidemic.

In this context, Shamsul Alam Saddam said, in response to the leader's call, I have tried to stand by the people through personal efforts. This recognition will inspire me. Recognition I am dedicating among the workers of Bangladesh Chhatra League.

In this context, Awami League President and Prime Minister Sheikh Hasina called upon the leaders and workers of her party to stand by the people in tackling the Corona epidemic. Many leaders and activists responded to that call and stood by the people.

The culture of peace in Bangladesh has adopted by UN