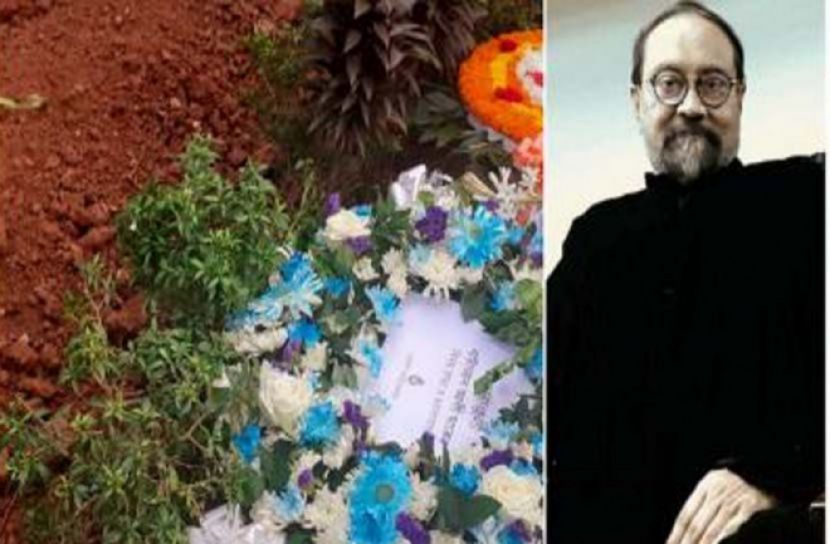 ALy Jaker breathed his last at 6:40 am on Friday while undergoing treatment at a hospital in the capital. He was 76 years old.

Aly Zaker was diagnosed with coronavirus two days before his death, his relatives said. For this reason, the last homage was not held at the Shaheed Minar. Aly Jaker, one of the trustees of the Liberation War Museum, was taken to the premises of the Liberation War Museum for the last homage. There, people from different walks of life paid their respects with flowers in his coffin following proper hygiene rules. He was buried after Janazah after Asr prayers.