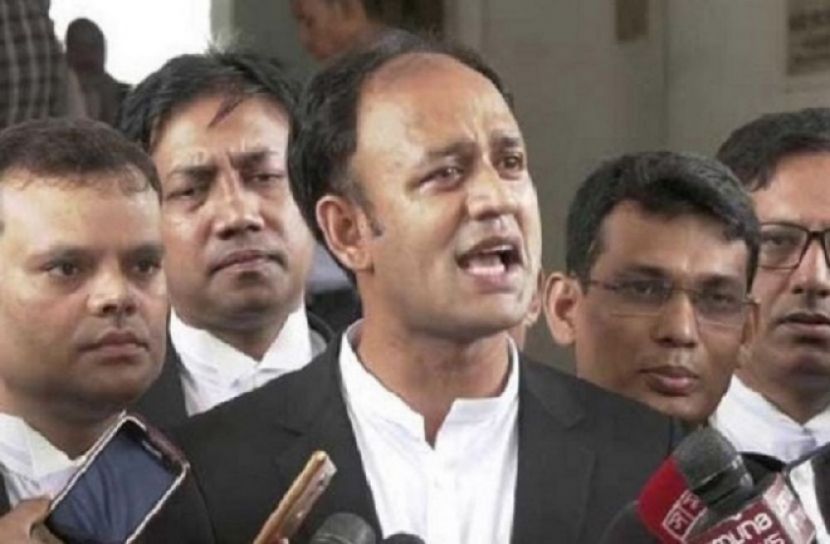 The Juba League secretary said Sumon had been released for mocking the Joy Bangla slogan and engaging in anti-organizational activities.

The full committee of 201 members of Juba League was announced on 14 November 2020. This Supreme Court Lawyer became the Secretary, Legal Affairs of the organization. Barrister Sumon is a former prosecutor of the war crimes tribunal.

Sayedul Haque Sumon's house is in Habiganj and widely known through 'Facebook Live'. He completed BBA in 2005 from Dhaka University and Bar at Law from City University, UK in 2009.

Whenever he saw irregularities and misery, he went to Facebook Live and came to notice. Hundreds of fb users shared and spread that Facebook live and thousands of views witnessed it. Later, the concerned authorities were forced to take action on the irregularities. This is how Barrister Sumon became known.

'Obaidul Quader will be held responsible for Election Disruption'