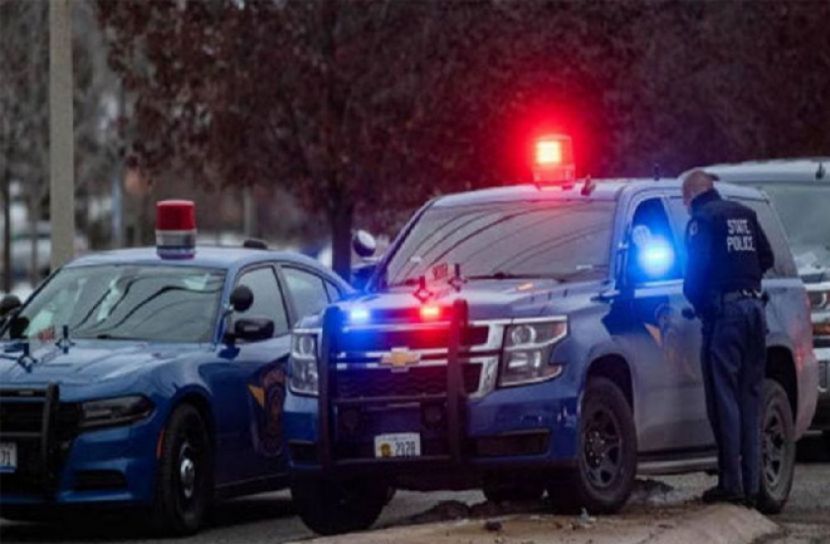 3 Schoolchildren Shot Dead by Classmates in US

International Desk: A 15-year-old schoolboy in secondary school in the US state of Michigan has shot and killed three of his classmates.

About eight others were injured in the incident. Among the injured is a teacher. The school where the attack took place is located in Oxford, Michigan. The incident took place on Tuesday afternoon local time. The injured are being treated at the hospital.

Police arrived at the scene shortly after the gun attack. Within five minutes, the accused assailant surrendered.

U.S. officials say all three were students at the school. One of them is a 16-year-old teenager. The other two killed were female students and their ages were 14 and 17 years respectively.

Oxford Community School officials said in a statement that the Oakland County Sheriff's Department has taken responsibility for security there.

'Students and staff at Oxford High School have been evacuated. Students can return to their families if they wish. All schools in other districts of the province have been temporarily locked down for security reasons. However, there is no risk'.

Note that gun violence has increased in the United States in the last two years. In 2020 alone, 611 gun attacks were reported.

Death from Coronavirus has Increased in the World

India Passed a Bill to Repeal the Agricultural Law

The Prime Minister of Sweden Resigned on the First Day