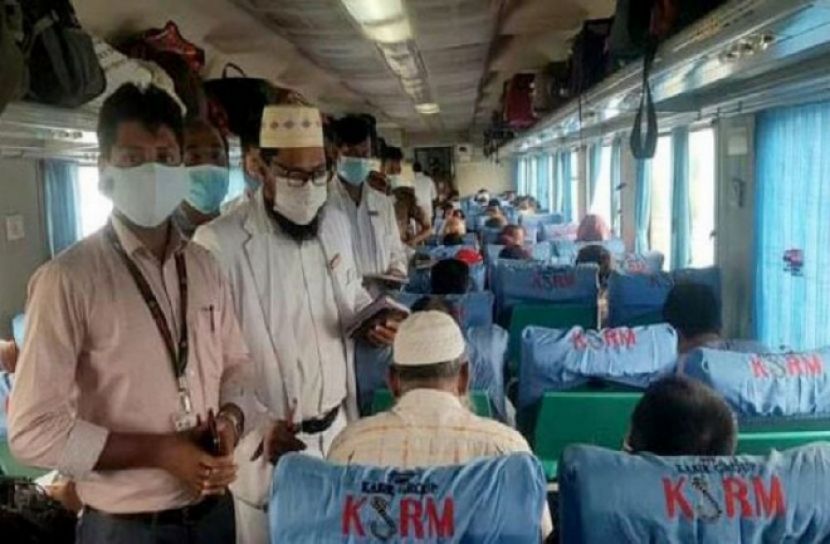 Ishwardi Representative: The Pakshi Railway Divisional Commercial Department has collected a fine of Tk 120,000 for ticketless train travel and sent back 1,000 passengers from the station platform. The operation lasted from morning till night last Thursday at several stations including Ishwardi Junction of Pakshi Railway Division.

Pakshi confirmed the information at the railway station on Friday (August 13).

According to railway sources, the operation was carried out at six stations of Pakshi division on intercity Chitra Madhumati, Sundarbans, Titumir, Tungipara Express and several passenger trains. At that time, 1,000 passengers were sent back without tickets and fares were collected from 330 passengers with fines.

The trade fair is not starting on March 16

Jordan will take 12,000 workers from Bangladesh